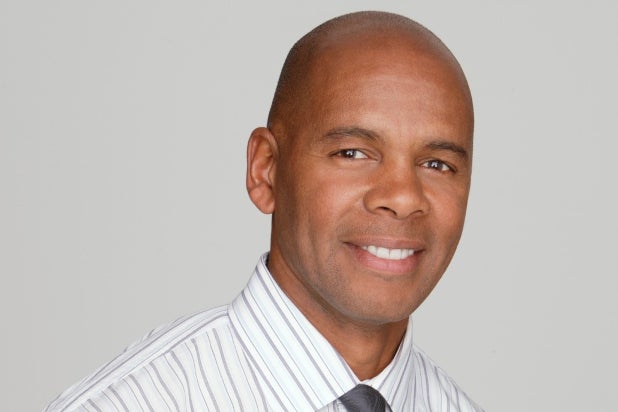 The move comes as part of a larger effort to increase diverse representation across its executive, talent and production ranks, and to continue the work of bringing underrepresented communities, voices and performers to the screen.

“Our most resonant series have always been those that reflect the broadest possible audience, and creating a more vibrant culture at our studios makes for a more attractive home for talent and executives of all backgrounds,” commented Hunegs.  “Embedding Tim and his team within the content engine of Disney Television Studios is going to be incredibly meaningful. Tim’s a gifted creative executive who has led an effort at the Walt Disney Company that has increased representation across every business unit, and while he’ll continue to be a resource to all areas of the company, I’m thrilled he agreed to move his operations to DTS and grateful to Sonia Coleman for enthusiastically endorsing this strategic move.”

“Craig and I go way back, working together when I was a drama development exec at The WB, so the chance to work together again was very appealing,” McNeal said. “More importantly though, he recognized the value the CTDI team has brought to the company. When he asked if we wanted to amplify our efforts to attract and retain diverse talent, all from squarely within one of the most powerful creative engines of the Walt Disney Company, there was no other answer but ‘yes.'”