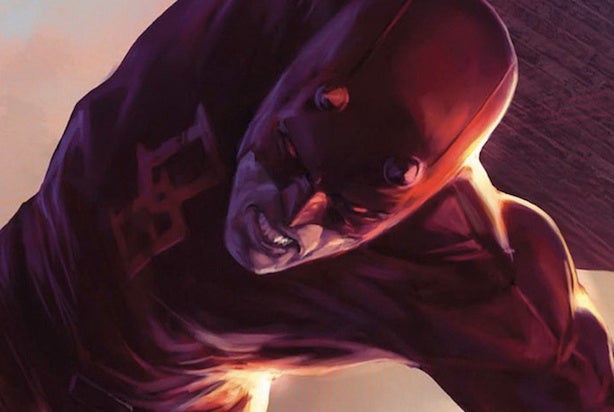 The Walt Disney Co. and Netflix  are teaming up to create original live-action shows centered on Marvel Comics’ characters like Daredevil and Luke Cage, the media companies said Thursday.

Netflix has committed to a minimum of four, thirteen episodes series which will build up to a mini-series event about a team of superheroes called “The Defenders.”  The shows will kick off in 2015 and will be produced by Marvel Television in association with ABC Television Studios.

Also read: Why Netflix’s Future Is in ‘House of Cards,’ ‘Arrested Development’ – Not Disney

It represents huge leap forward for Marvel in terms of live-action TV and continues Netflix’s big push into original content, an emphasis that reaped dividends with acclaimed programs like “House of Cards.” Small screen heroism has come naturally to Marvel, with its “Agents of S.H.I.E.L.D.” emerging as ABC’s second biggest show since it debuted this fall.

“This deal is unparalleled in its scope and size, and reinforces our commitment to deliver  Marvel’s brand, content and characters across all platforms of storytelling. Netflix offers an  incredible platform for the kind of rich storytelling that is Marvel’s specialty,” Alan Fine,  president of Marvel Entertainment, said in a statement.

“With ‘House of Cards’ and our other original  series, we have pioneered new approaches to storytelling and to global distribution and we’re thrilled to be working with Disney and Marvel to take our brand of television to new levels with a creative project of this magnitude,” Netflix Chief Content Officer Ted Sarandos said in a statement.