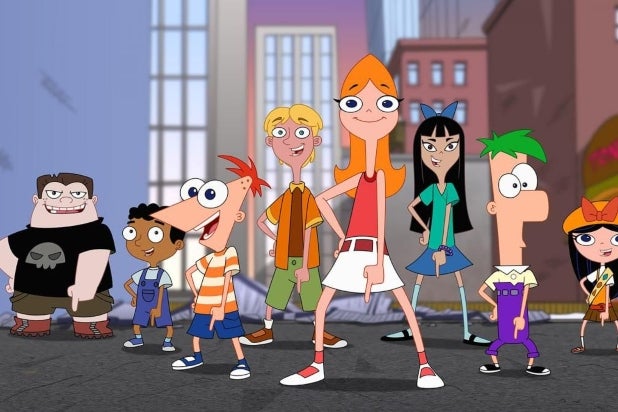 Disney+ is out with its list of every new title coming in August.

Highlights include new episodes of “Muppets Now,” and “Howard,” a movie about the untold story of Howard Ashman, the lyricist behind Disney classics like “Aladdin,” “Beauty and the Beast,” “The Little Mermaid” and creator of musicals including “Little Shop of Horrors.”

Fun library titles being added to the streaming service include “The Peanuts Movie,” “X-Men,” and “Ant-Man and the Wasp.”

Other Disney+ Originals include episodes of “Weird But True” and “Phineas and Ferb the Movie: Candace Against the Universe.”