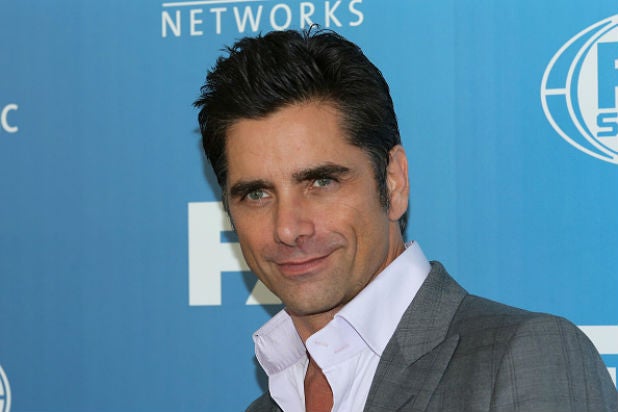 Disney+ has given a 10-episode series order to “Big Shot,” an hourlong dramedy series from “Big Little Lies” executive producer David E. Kelley and “Everybody Loves Raymond” star Brad Garrett — with John Stamos tapped as the lead, a rep for the streaming service confirmed to TheWrap.

The series follows a temperamental college basketball coach (Stamos) who, after getting fired from his job, ends up as a coach and teacher at an elite, girls private high school.

Dean Lorey will executive produce and write the script, which is based on Garrett’s original idea. Kelley, Garrett and Bill D’Elia will also executive produce. D’Elia is set to direct the first episode.

This isn’t the first time Kelley, Lorey and D’Elia have worked together — they previously worked on Kelley’s “The Crazy Ones” comedy series on CBS, which starred Robin Williams and Sarah Michelle Gellar. Garrett also starred in Fox’s “‘Til Death” comedy series, which Lorey executive produced.

Stamos is known for playing Uncle Jesse on classic ABC sitcom “Full House,” which was recently revived by Netflix as “Fuller House.” Up next, he’ll be seen as Chef Louis in Disney’s “The Little Mermaid Live!” and in the next season of “You” as Dr. Nicky.

Garrett can be seen in ABC’s “Single Parents” as Douglas Fogerty, airing Wednesdays at 9:30/8:30c.