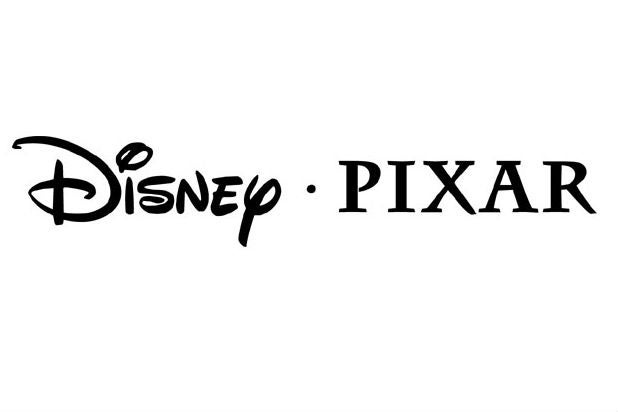 A group of animation workers have reached a $100 million settlement with the Walt Disney Company, Pixar and Lucasfilm after they filed a class action lawsuit claiming the companies conspired to fix animation wages.

Filed in December 2014 on behalf of Robert Nitsch, who was a senior character effects artist at DreamWorks Animation from 2007 to 2011, the suit had alleged that the plaintiffs — which also included Walt Disney Company, Sony Pictures Animation, Pixar and Lucasfilm — violated antitrust laws by using “non-poaching” agreements to suppress wages.

Additional plaintiffs on the lawsuit were David Wentworth, a former ImageMovers Digital production engineer, and Georgia Cano, a digital artist who had also worked at ImageMovers Digital, as well as Rhythm & Hues and Walt Disney Feature Animation.

“The settlement was reached after arm’s length negotiations — including with an experienced mediator — drawing on the expertise of informed, experienced counsel who have been deeply involved in this litigation since its inception, and it reflects the risks associated with both parties continuing to litigate this case,” the settlement filed in the Northern District of California, San Jose Division, on Tuesday stated.

The former employees had claimed that the “conspiracy” was initiated by some of the “most recognizable names in American Entertainment,” including Apple Founder Steve Jobs, Pixar President Ed Catmull and George Lucas, founder of Lucasfilm.

The plaintiffs had previously reached similar settlement agreements with DreamWorks, Blue Sky and Sony in July.