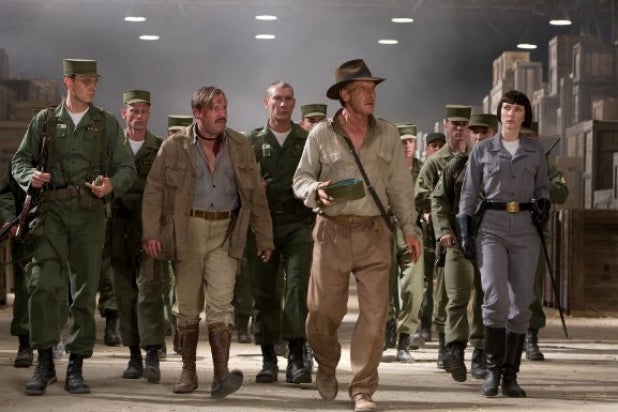 Disney may now market and distribute any future Indiana Jones movies, thanks to an agreement with Paramount, both the studios said Friday.

Disney would not comment on whether or not Friday’s agreement clears the way for Indiana Jones sequels, however an insider said it is the first step before any such discussion could take place.

Prior to the new agreement, Paramount, which distributed all four films in the adventure franchise, had an option to distribute any future sequels, an individual with knowledge of the pact told TheWrap. It only earned a distribution fee for its pains, but that money would have come out of any profits Disney would garner.

Also read: Jerry Bruckheimer: Paramount Will Give Me Freedom I Didn’t Have at Disney

When it purchased LucasFilm in 2012 for roughly $4 billion, Disney claimed that it had no immediate plans to exploit the Indiana Jones franchise with additional films or television properties.