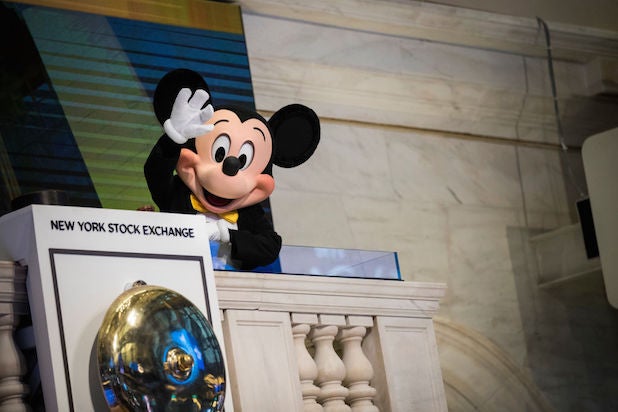 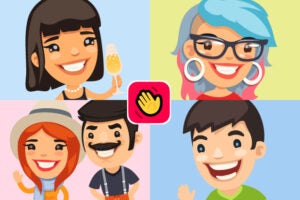 How Houseparty App Emerged as a Must-Have While Social Distancing

After a brutal month of trading spurred by the coronavirus outbreak, Wall Street enjoyed a big surge on Tuesday, with a number of entertainment giants, including Disney and ViacomCBS, seeing their shares jump at least 10% on the day. Tuesday’s rally was due in large part to investors anxiously betting on U.S. Congress soon reaching an agreement on a stimulus plan to counteract the economic damage caused by COVID-19.

Here’s a quick look at the three major indexes:

Disney shares spiked 14.4% to $98.10 per share. The gains gave Disney shareholders a brief pause on several weeks of pain; the company was trading near $140 per share last month, but the departure of CEO Bob Iger, followed by the temporary closing of its parks and postponement of its theatrical releases, has sent Disney shares crashing down in recent weeks.

ViacomCBS had an even bigger day, with its shares increasing nearly 31% to $14.75 per share. Even after Tuesday’s gain, the company is still trading about $10 below where it was at this time last month. Roku, meanwhile, climbed 8.7% to $97.20 per share, marking its second straight day of major gains.

AMC Networks moved up 15.2% to $25.67 per share, while AMC Entertainment, the theater chain, increased 12.5% to $3.55 per share. AMC Entertainment is now trading at about a 50% discount from late February. Discovery and Apple both increased more than 8% on the day, and Netflix, which has been relatively stable over the last month, dropped about 1% to $357.32 per share.

A bipartisan agreement on a $2 trillion stimulus plan stands “on the 2-yard line,” according to Sen. Chuck Schumer on Tuesday.