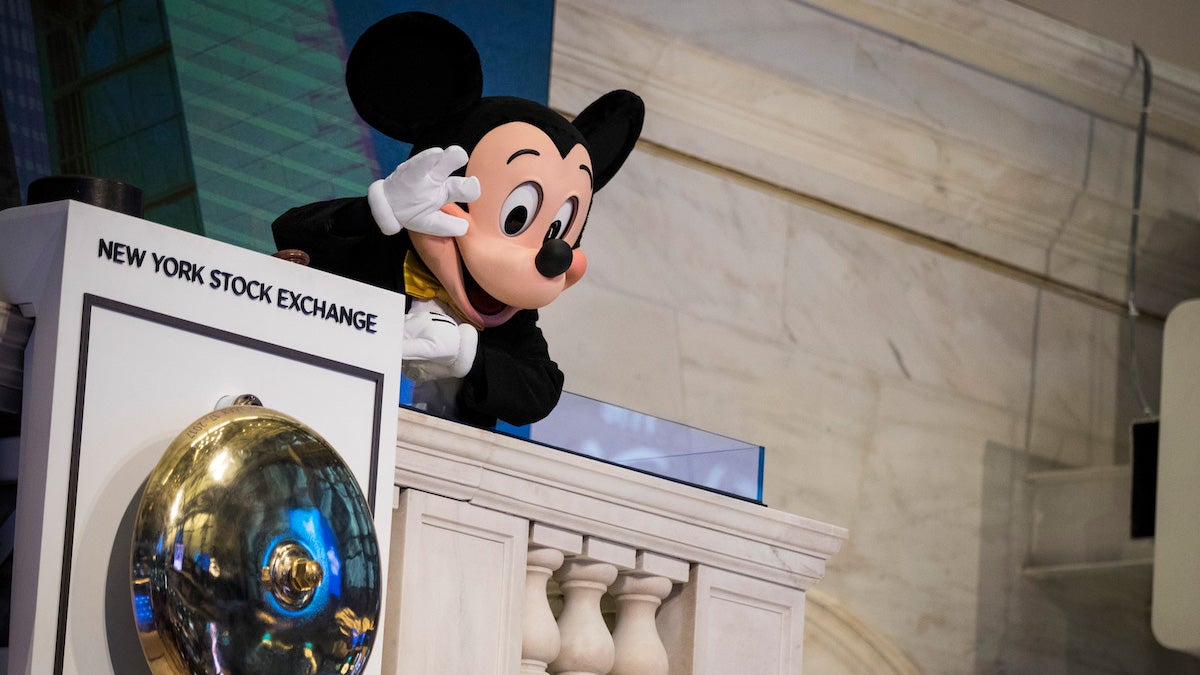 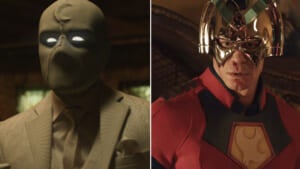 The 1,000-point nosedive in the Dow Jones industrial average is poised to continue on Monday on fears the economy is skidding into an unavoidable recession, with entertainment stocks among the industries hit hard as analysts expect consumers to tighten their belts. Even the venerable Disney stock has been hit hard, which has one analyst seeing a harbinger of “doom and gloom.”

Investors worry a significant drop in consumer spending would hurt Hollywood as TV advertisers slash budgets, families cancel summer theme park vacations and subscribers cancel streaming services to save cash. Exacerbating any potential recession-related drop is that the industry has already been under significant pressure, with one key barometer — the S&P 500 Media & Entertainment index — down 33% from its all-time high last August.

But one top Wall Street analyst worries that not even Walt Disney Co., the world’s largest and most financially fortified entertainment conglomerate, has been able to convince investors to buy the stock. The company reports fiscal second-quarter results on Wednesday.

“The fact that Disney is trading at $110 is stunning, it’s hard to believe,” said Jessica Reif Ehrlich, senior U.S. media and entertainment analyst at Bank of America Securities. “As the market collapses, multiples collapse. We are in that period of it being doom and gloom.” 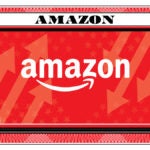 Multiples, the metrics that Wall Street uses to assign companies a value, have been eroding for the past year and curbed investor appetite for entertainment companies. Disney shares have suffered a 41% decline this year, landing at $108.68 at time of publishing. And that kind of steep drop is almost unheard of among the blue-chip members of the Dow Jones index that tracks stock performance of the nation’s 30 largest companies.

Further, if you strip out the two years of pandemic-related market volatility, Disney is trading at levels not seen since December 2018. The stock’s declines are partly related to recent entanglements in hot-button social issues such as Florida Gov. Ron DeSantis’ so-called “Don’t Say Gay” bill (which has evolved into a battle over the company’s special tax status in Florida), but the company has also run afoul of the kind of metrics analysts want to see.

“Is anything good happening?” analyst Rich Greenfield wrote in a tweet on Friday. He was referring to metrics used to judge the performance of entertainment and media companies, such as advertising, streaming subscriptions and cable bundling.

Wall Street has been rattled since Netflix reported earnings on April 19. The leading streaming service said inflation and more competition contributed to a loss of subscribers for the first time in more than a decade — and warned of steeper losses ahead as layoffs have already begun. 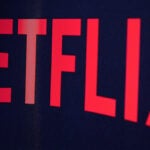 The stock market hasn’t had much to cheer about in a parade of quarterly results since Netflix kicked off the entertainment industry’s earnings season two weeks ago. Lackluster streaming subscriber growth crimped enthusiasm for Warner Bros. Discovery, Comcast’s NBCUniversal, Amazon, Paramount and AMC Networks. Shares of all five companies were near 52-week lows lows on Friday, though Warner Bros. Discovery’s stock has only been trading since April 4 after Discovery Inc. completed its acquisition of WarnerMedia.

Fox shares have traded well above its lows ahead of Tuesday’s third-quarter earnings report. The company built by Rupert Murdoch sold its film business to Disney three years ago, and has since focused on areas like live sports programming and Fox News Channel. There is no overall streaming strategy or singular service, though Fox News does have a popular service and the company’s entertainment shows end up on Hulu. 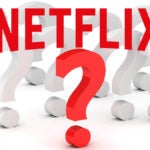 Meanwhile, Sony Corp.’s U.S. shares were just a few cents away from its 52-week low. The company also doesn’t have a streamer of its own and has touted its role as an arms dealer able to sell content to the highest bidder. However, earnings from its Xbox video game system have helped Japanese company boost consistent revenue results.

Analysts have been waiting for Disney results to serve as a financial bookend to Netflix, and strong results from the Disney+ streaming business may fuel hope that the industry’s pivot to streaming is working. The Burbank-based company has been touting subscriber growth for the past year, and also highlighting how the company’s strategy is helping content find new audiences.

For instance, a blockbuster Marvel film may start off in the theaters but then filter through to ABC’s broadcast network, cable channels like ABC Family as well as the Disney+ U.S. streaming service. In January, the company confirmed the streamer will roll out to 42 countries and 11 new territories in Europe, Africa and West Asia. 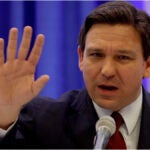 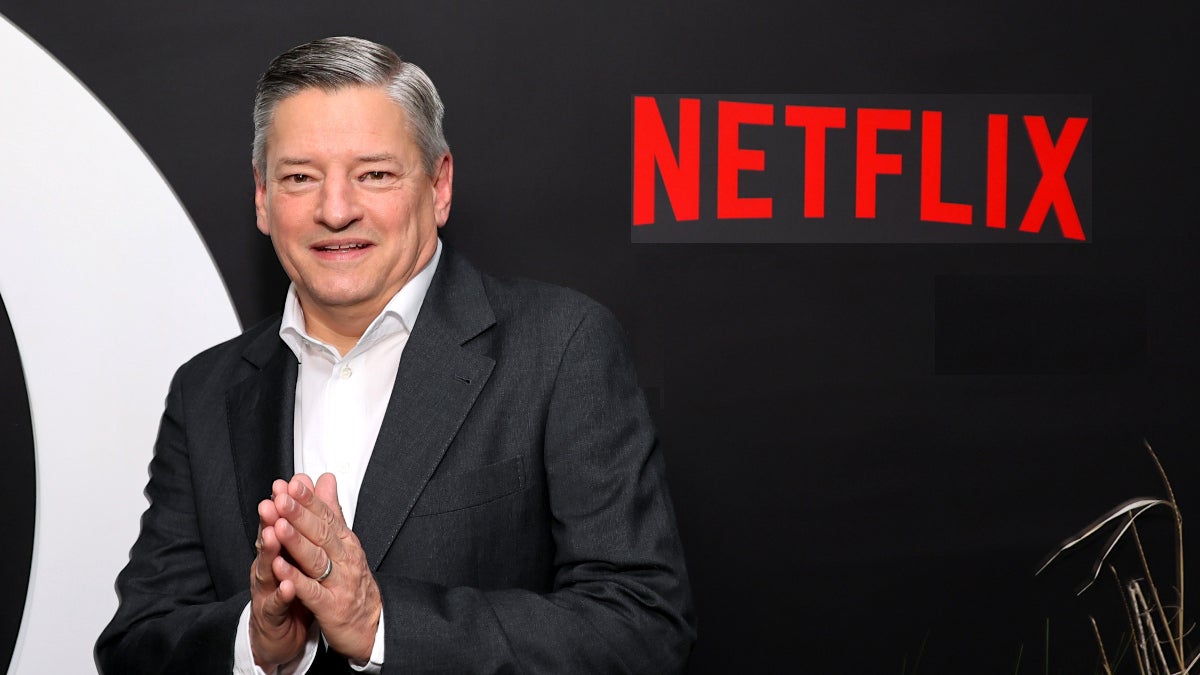 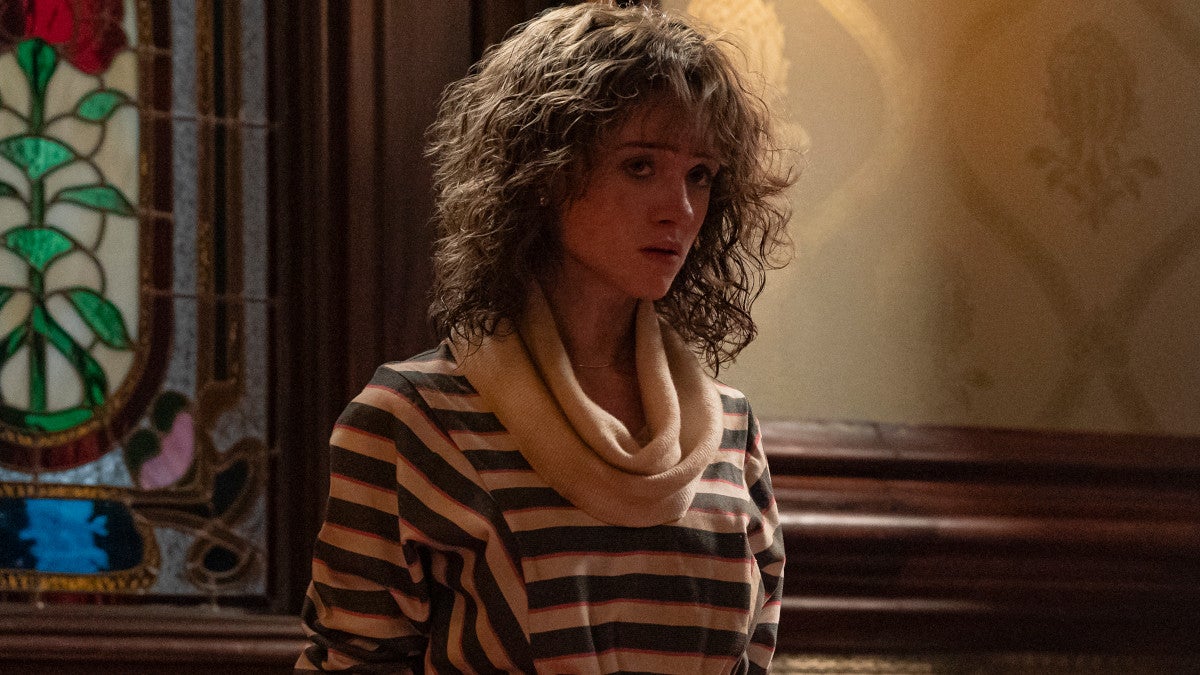 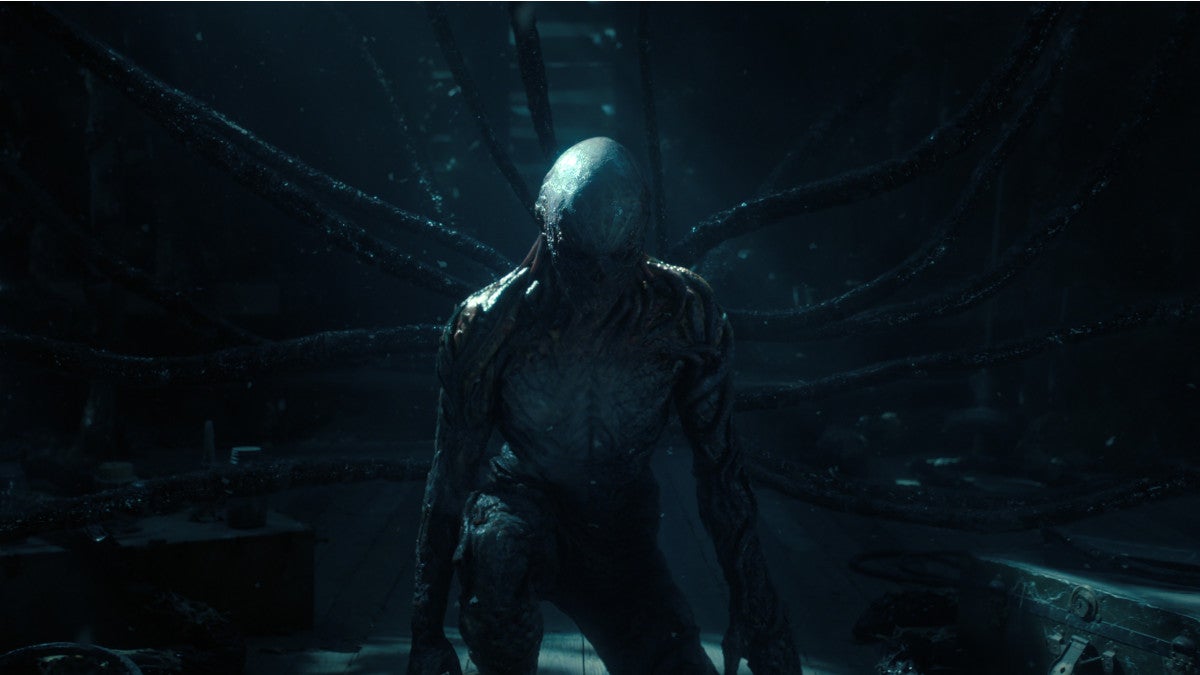 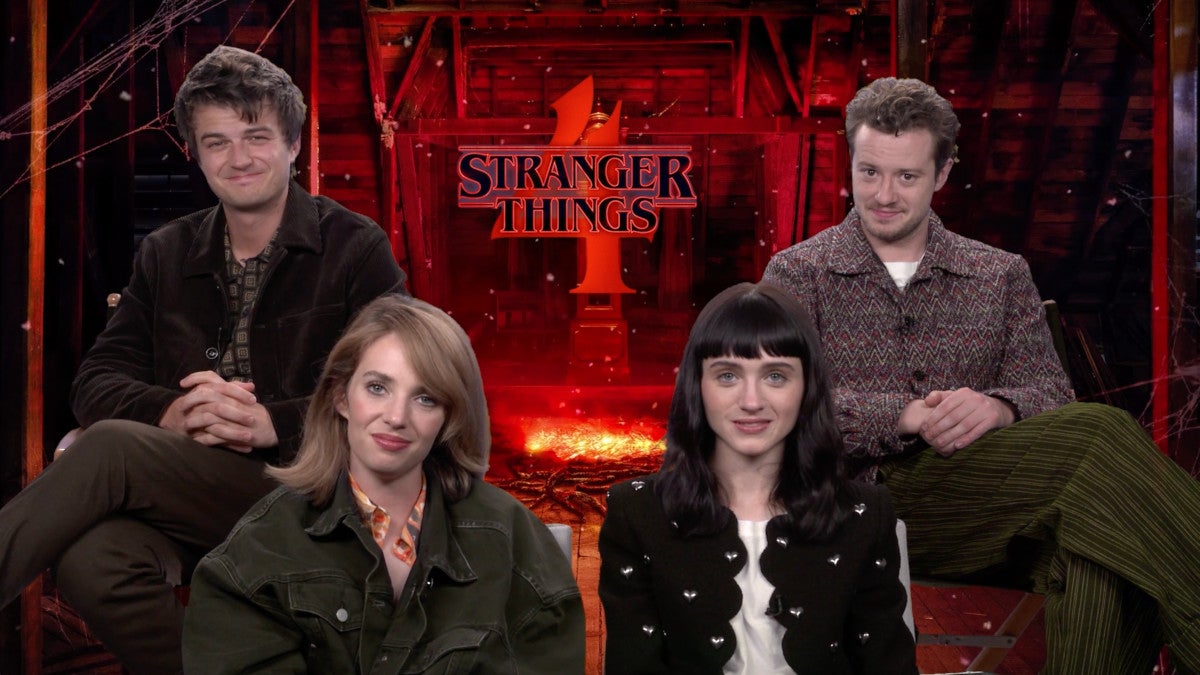 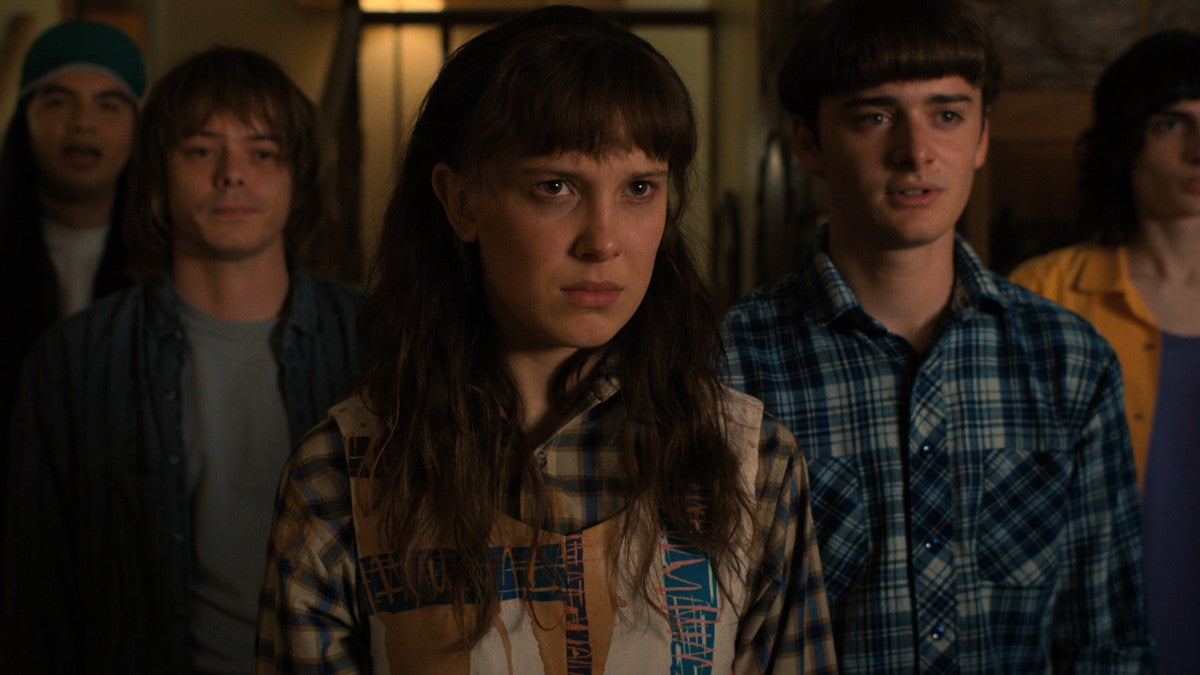