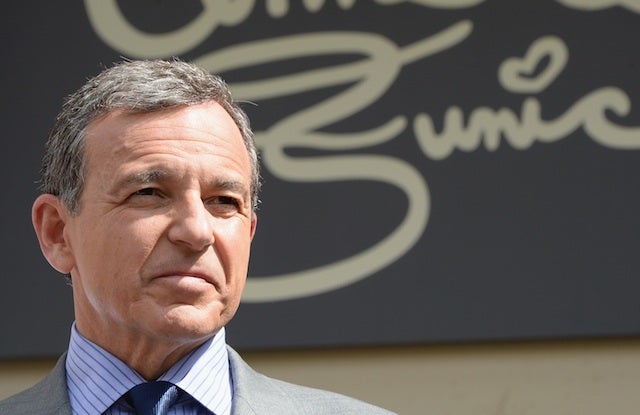 “Our plan on the Disney side is to price this substantially below where Netflix is,” said Iger on the company’s Q4 earnings call. (Netflix currently runs in between $7.99 and $13.99 a month.) “That is in part reflective of the fact it’ll have less volume,” added Disney’s top executive.

Iger said the service will launch with “a lot of high quality,” and will increase its price as the platform adds titles over time. The exec said there’s a “gigantic” opportunity for Disney to pull in customers, pointing to potential deals for Disney credit card holders or theme park passes.

Also Read: Why Filmmakers Turn to Short Films To Achieve Their Vision (Video)

The service, which will launch about a year after Disney’s “ESPN Plus” streaming option, will be advertisement-free, said Iger. Disney’s decision to pull its content from Netflix and start its own service made waves when it was first announced in August.

“The launch of our direct-to-consumer services mark an entirely new growth strategy for the company, one that takes advantage of the incredible opportunity that changing technology provides us to leverage the strength of our great brands,” said Iger at the time.

A potential acquisition of Fox’s TV and film businesses emerged earlier this week, which would bolster Disney’s arsenal with franchises like “X-Men” and “The Simpsons” as it preps for its 2019 streaming debut.

"Maya the Bee"
Netflix pulled down an episode of the animated series "Maya the Bee" when a mother who was viewing it discovered a drawing of a penis in the background of one scene. The show's production company later explained that it was in fact a "very bad joke" by one of the show's animators. It's far from the first time animators have snuck in R-rated fodder in G-rated fare.