In her first hire since becoming president of marketing at the Walt Disney Studios, MT Carney announced Wednesday that Kevin Campbell has been named executive VP of marketing. 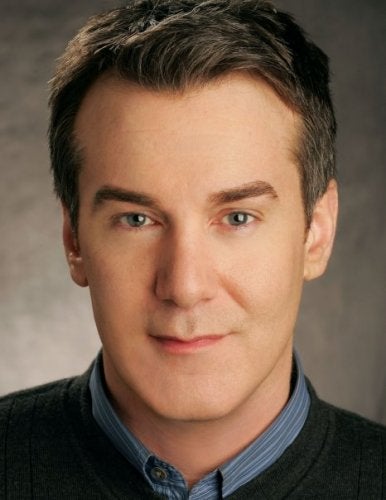 Campbell will oversee the marketing of DreamWorks Studios titles, which will be released under the Touchstone Pictures banner as part of the agreement signed last year.

He will report directly to Carney and will collaborate with DreamWorks’ senior marketing executives.

From 2005-08, Campbell was executive VP of marketing for 20th Century Fox. Most recently, he has been a consultant in marketing, corporate braqnding and transmedia strategy.

“Kevin has a tremendous portfolio of work in the film industry and will bring a wealth of experience to our already impressive team,” Carney said in a statement. “Just as we strive to work with the very best filmmakers and talent, we need to continue to look for team members that are of the highest caliber and we’re excited to have Kevin join us.”

Campbell also spent many years at Universal Pictures, starting as a VP of national publicity before establishing the company’s digital marketing group in 1999. He later held the titles of senior vice president of digital marketing and was senior VP of marketing for the studio from 2002-05. He managed the marketing for movies including "Meet the Fockers," "A Beautiful Mind," "Ray" and "Bruce Almighty."