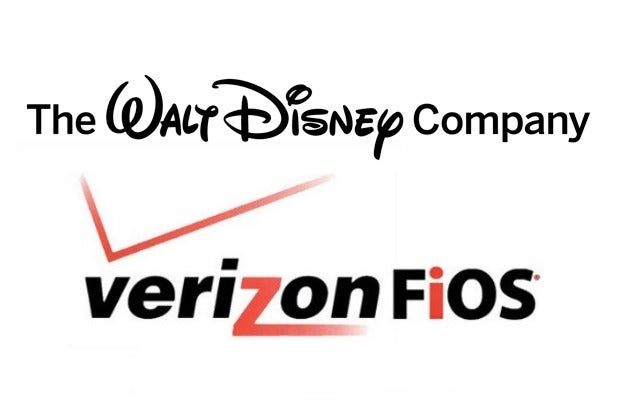 The Walt Disney Company and Verizon have reached a “broad-based distribution agreement” over programming fees, avoiding a blackout of ESPN and ABC-TV on subscribers of Verizon’s FiOS service, the companies said in a joint statement Sunday.

“Verizon and The Walt Disney Company have reached a broad-based distribution agreement. Details will be released in the coming days,” the companies said.

The new carriage agreement comes a day before the expiration of Disney Media Networks and FiOS’ current contract. The companies had until 5 p.m. ET on Dec. 31 to reach an agreement before Verizon would stop carrying Disney-owned channels.

Disney began running messages on its networks aimed at its 4.5 million subscribers to FiOS, warning its customers Wednesday of a possible shutdown unless a deal was negotiated. The ad said that the Rose Bowl, NFL playoff games, and other sporting events would have been among the events affected by a blackout, along with ESPN’s highest-rated live telecasts of the college football semi-finals.