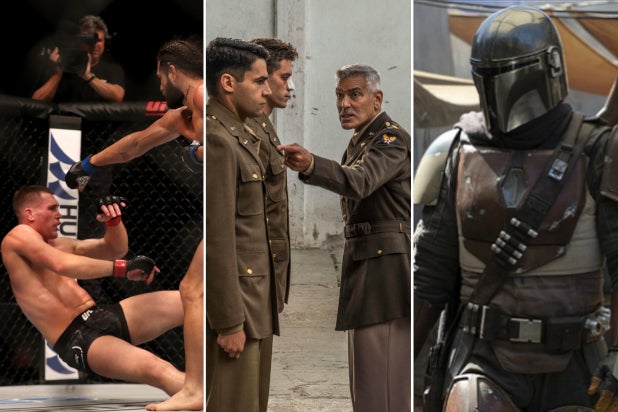 Disney’s Kevin Mayer, head of the company’s direct-to-consumer division, said at its 2019 investor day on Thursday that the company would “likely” will offer all three of its streaming services — ESPN+, Disney+ and Hulu — for a discounted rate upon their launch.

Disney gained majority ownership (60%) of Hulu through its acquisition of 21st Century Fox’s film and TV assets, which closed last month. The sports-themed ESPN+ launched a year ago and has already surpassed 2 million paid subscribers. Hulu meanwhile, surpassed 25 million subscribers earlier this year. The bundle offering does not include Hulu’s live TV service, which costs $49.99 a month.

Mayer also announced Thursday that BAMTech, the company acquired by Disney last year to power its streaming platforms, would be rebranded as Disney Streaming Services.

The crown jewel of the company’s 2019 investor day was Disney+, its branded streaming competitor to Netflix. Along with housing titles from Disney brands including Marvel, Pixar, LucasFilm and its own vault, Disney+ will feature a number of original productions.