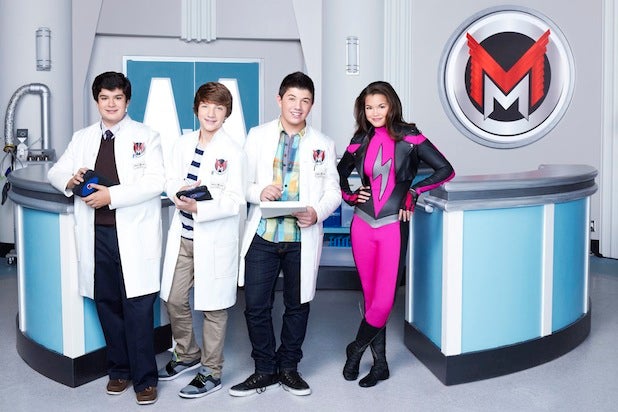 As the current freshman season continues, the series will go back into production in Los Angeles in July for a fall 2014 second season return.

When it comes to ratings, the series has been leaping above the competition. Its October 2013 launch ranked as the No. 1 program in its time period among the network’s target boy demographics. And currently, “Mighty Med” holds the network’s highest total viewers and ratings across all key demos.

“The show’s clever take on the popular superhero genre has made this show a hit with Disney XD viewers,” Disney Channels Worldwide executive vice president of original programming told TheWrap in a statement.

He continued, “Our fans have embraced the show and its talented cast, and we look forward to delivering more action-packed and comical adventures in Season 2.”