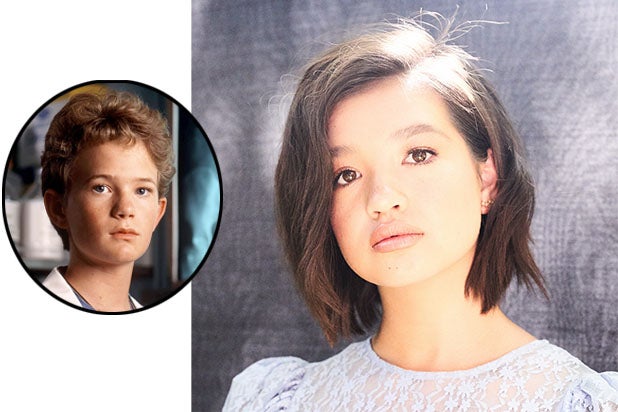 Disney+ has found its new Doogie Howser… er, Doogie Kameāloha. Peyton Elizabeth Lee, who starred on Disney Channel’s “Andi Mack,” will take over the white lab coat on Disney’s upcoming reboot of the 1990s sitcom about a teenage physician.

The reimagining of the Neil Patrick Harris comedy will see Lee play the 16-year-old wunderkind who is working as a doctor while her peers are still in high school.

Set in modern-day Hawaii, the 10-episode comedy follows Lahela “Doogie” Kameāloha, a mixed-race 16-year-old girl, juggling a budding medical career and life as a teenager. Guiding Lahela (and also complicating things) is her family, including her spitfire Irish mother who’s also her supervisor at the hospital, and her “Local Boy” father who struggles to accept that his daughter is no longer his little girl.

Lee was also recently seen in Disney+’s “The Secret Society of Second-Born Royals.”

The original “Doogie Howser, M.D.” starred a very young Neil Patrick Harris as a teenage physician balancing the challenge of practicing medicine with the everyday problems of teenage life.