Disney announced Thursday that it has named Sean Bailey president of production, replacing Oren Aviv, who stepped down on Tuesday.

The move was among a number of sweeping changes touted by the studio, which is restructuring under new chairman Rich Ross, who now has his management team largely intact, save for a head of marketing. 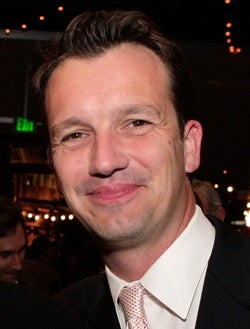 Other key Disney announcements made Thursday:

– Michelle Sewell was promoted to senior VP of global publicity, reporting to whomever becomes the new head of marketing. 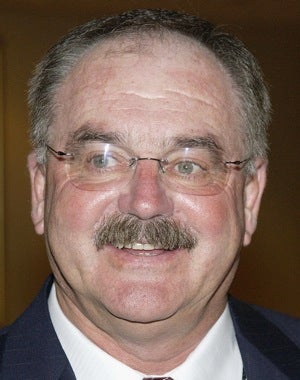 Meanwhile, the studio conducted what it described as a small round of layoffs, primarily focused on the home entertainment division. The layoffs affected less than 1 percent of the studio’s staff, a Disney official said.

“Our industry is evolving rapidly and in order to remain at its forefront, we are adapting our organization to be more agile, creative and responsive,” said Ross said in a statement.

For his part, Bailey previously worked with Matt Damon, Ben Affleck and Chris Moore on the production partnership LivePlanet, but he has been on the Disney lot of late, producing the Joe Kosinksi-directed "Tron Legacy." His feature film credits include "Matchstick Men" and "Gone Baby Gone."

Bailey will oversee all aspects of live-action film development, production and physical production for Walt Disney Pictures and Touchstone Pictures.

Rich Ross and the High-Stakes Gamble at Disney

Oren Aviv Out at Disney, Replacement Expected This Week

Shakeup at Disney: Chapek Promoted, Aviv and Bergman Get New Duties, Gallagher Out