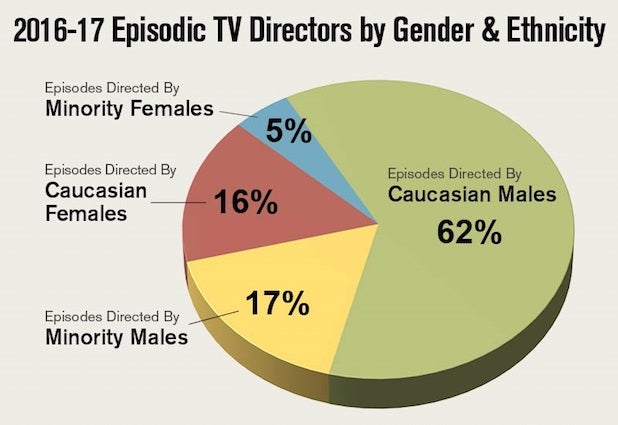 Netflix had the lowest percentage of diverse directors of all studios. 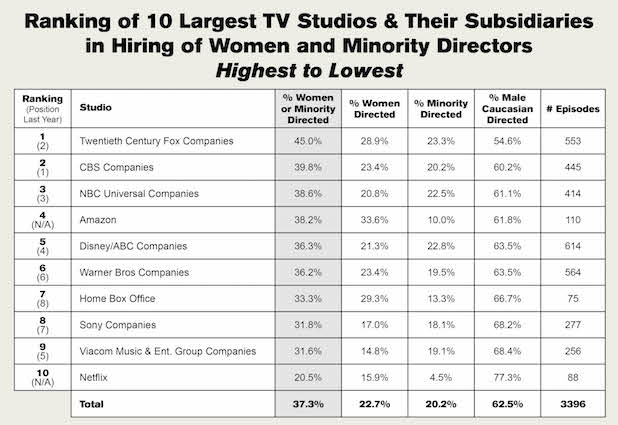 “While this report, and our recent report on hiring of first-time TV directors, reflect some progress overall, there are stark disparities among the major studios that raise questions about how committed to inclusion some employers really are,” said DGA President Thomas Schlamme. “We want to make sure that every talented individual has an equal shot, and a path forward. But for that to happen, employers must expand their hiring processes to discover the world of capable directors hiding in plain sight. Frankly, it’s hard to understand why they’re not doing more. Even if all the right reasons are not enough for them, they should at least be motivated by the bottom line – inclusion just makes good business sense.”