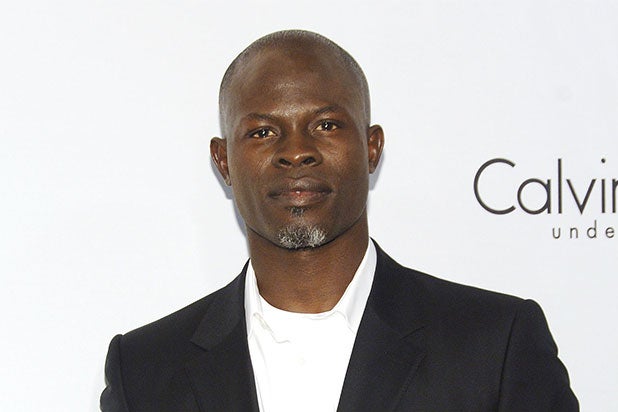 Djimon Hounsou will play the 3,000-year-old Wizard in DC’s “Shazam!”, an individual with knowledge of the project told TheWrap.

In the comic book, the Wizard gives young Billy Batson his powers. Production has wrapped, so this casting was clearly kept under wraps. “This Is Us” actor Ron Cephas Jones was previously reported to have been cast in the role.

This isn’t the first time Hounsou will have a role in a superhero film — he played the Kree mercenary Korath the Pursuer in “Guardians of the Galaxy” as well as the upcoming “Captain Marvel.”

Hounsou’s other credits including “Amistrad, “Gladiator,” “Furious 7,” “The Legend of Tarzan” and “King Arthur: Legend of the Sword.” He is represented by Elevate Artist Management, The Safran Company and CAA.

“Shazam” is directed by “Lights Out” filmmaker David F. Sandberg from a script written by Henry Gayden and Darren Lemke. Production wrapped in May in Toronto.

Shazam, who was first introduced into DC Comics in 1939, is an acronym of the ancient world gods and historical figures — Solomon, Hercules, Atlas, Zeus, Achilles and Mercury — from whom William Joseph “Billy” Batson’s alter ego derives his heroic attributes when in adult form.