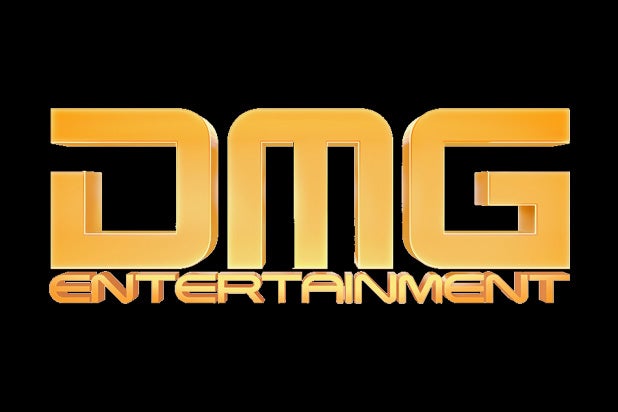 The deal would also give the company, which has strong ties to Hollywood and China, “greater China rights” to the Forbes brand, Forbes’ Hong Kong-based owner Integrated Whale Media said in a filing. The purchase would be made from DMG’s publicly listed Chinese component, DMG Yinji.

DMG Yinji plans to use a Hong Kong-based, DMG-branded entity to establish a $256 million investment fund with several partners. The fund would then acquire full control of an entity called FBS Entertainment and Leisure, which would be the vehicle for the Forbes deal, according to the filing. It is not yet clear how much DMG would spend on Forbes. IWM acquired 95 percent of the publisher for $415 million three years ago.

“Growing up in New York, Forbes was a staple of financial and entertainment storytelling,” Dan Mintz, co-founder and CEO of DMG Entertainment, told TheWrap.

In May, DMG announced that its investment arm, DMG Capital Group, is pooling $300 million into entertainment, tech and media with a focus on the Chinese market. DMG co-produced 2013’s “Iron Man 3,” which made $1.2 billion worldwide, alongside Disney and Marvel.

DMG launched an eSports division in partnership with Super League Gaming earlier this year and teamed up with Hasbro for the world’s first Transformers-themed location-based entertainment project. The company also started up a virtual reality division, DMG VR, this year, with Arcturus the first VR company incubated under the DMG umbrella.