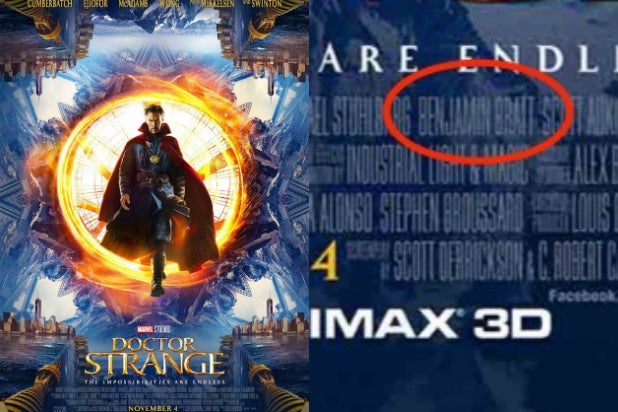 Benjamin Bratt is in Disney-Marvel’s upcoming comic book movie “Doctor Strange,” and the way his casting was revealed is strange in itself.

The poster offered no surprises except for the addition of the 52-year-old actor, known for his roles in TV’s “Law & Order,” 2004 comic book movie “Catwoman” and this year’s “Ride Along 2.”

So, who is he playing in “Doctor Strange”?
Mads Mikkelsen is already playing the film’s leading baddie, Kaecilius, so that role’s taken. With a large, already-announced cast including Tilda Swinton as the androgynous Ancient One, it’s quite hard to tell where Bratt fits in.

Could Bratt’s role represent a late addition?
The film caused an the uproar online a few months back over its casting of Swinton — a white, British woman — in a role the comic book depicts as Tibetan. Perhaps the filmmakers decided to make some last-minute tweaks in reaction to the controversy, and created a whole new character in the process. Bratt’s mother is Peruvian Quechua Indian. 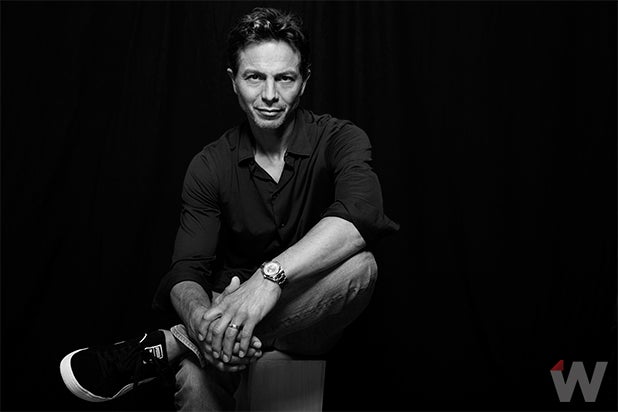 TheWrap reached out to Marvel regarding Bratt’s mystery role, but the studio declined to comment. Disney did not immediately respond to TheWrap’s request for comment.

There’s one thing we do know: Bratt’s character will be revealed once “Doctor Strange” opens in theaters on Nov. 4.