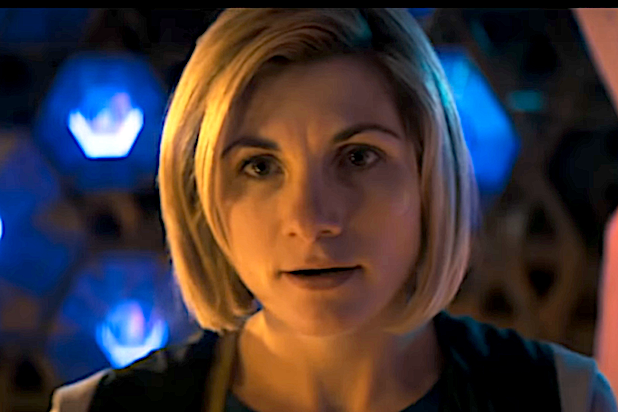 BBC has good news and bad news for “Doctor Who” fans.

The good news: Jodie Whitaker’s first season as the Thirteenth Doctor will finish with a New Year’s Day special, which you can get a peek at in the new trailer released Sunday. The bad news: After that, there won’t be any more “Doctor Who” until 2020.

In the trailer for the special episode, “Resolution,” a very serious Doctor tells her companions that they have stumbled upon “the DNA of the most dangerous creature in the universe” that has been buried on Earth for over a millennium. Although the identity of the “creature” isn’t revealed, fans already have an idea of what it is: the Doctor’s most infamous arch-enemies, the Daleks.

This New Year's Day, the most dangerous creature in the universe is stirring…

After that airs on Jan. 1, production will begin on Series 12 of “Doctor Who” in spring 2019. However, the series won’t be ready to broadcast until early 2020 because, according to the BBC, the next batch of episodes will require “uniquely complex filming requirements and a lengthy post-production period.”

Series 12 is on its way and will be returning to BBC One in early 2020. https://t.co/Kd1cS98j9U #DoctorWho pic.twitter.com/ysEOP6MlRu