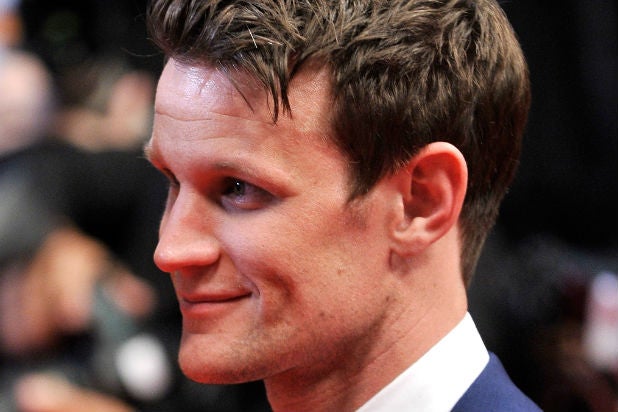 The film also stars Natalie Dormer and follows a human survivors of a global pandemic of rabies. The disease has created a new species driven by violence and an immune survivor must spearhead a hunt for patient zero to find a cure to save humanity.

The popular “Doctor Who” star left the legendary British show last year. Smith has also lined up roles in the Screen Gems’ “Pride And Prejudice And Zombies” and Paramount’s “Terminator: Genisys.”

TheWrap first reported Screen Gems had stiff competition for the spec for “Patient Zero,” which generated strong response around town before Clint Culpepper decided to take it off the table when it was simply titled “Patient Z.” Stefan Ruzowitzky is directing the Mike Le script. Vincent Newman is producing.

Smith is represented by UTA and Troika.