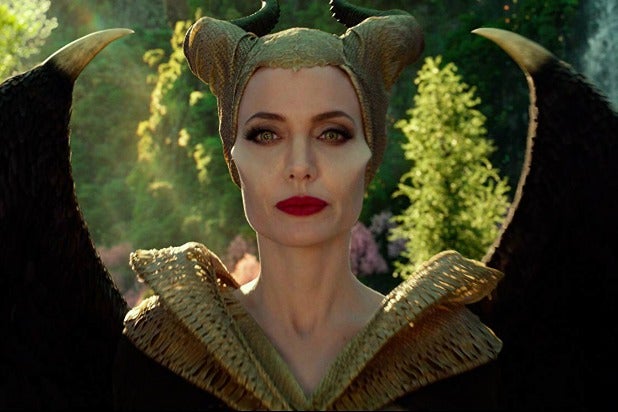 It’s interesting and maybe a little bit confusing that “Maleficent” is now a movie franchise. “Sleeping Beauty,” the film that inspired the first “Maleficent,” never got any sort of sequel from Disney — unlike, say, “The Little Mermaid,” which got both a sequel and prequel that went direct-to-video. But with “Maleficent: Mistress of Evil,” this is officially a franchise. And, to be fair, the folktales on which “Sleeping Beauty” was based did cover a bit more ground than we saw in it or the first “Maleficent.”

Of course, “Maleficent 2” doesn’t really go to the same places those old stories did, instead taking things in a direction that could allow Disney to turn “Maleficent” into an honest-to-god franchise. And so lots of folks are going to understandably wonder if there are more “Maleficent” movies in store.

And since this is a franchise now, you’re probably wondering if this movie does the franchise thing of teasing a potential future movie with a bonus mid-credits or post-credits scene.

While I cannot tell you whether “Maleficent 3” will ever happen because I don’t know, I can tell you that “Maleficent: Mistress of Evil” does not contain any extra scenes during or after the credits. Once the movie ends and the credits begin, there’s no other content you need to stick around for.

That said, we do always encourage all moviegoers to stick around through the credits out of appreciation for all the hard work that brought what you just experienced to life. But if you gotta go, you gotta go, and you’ll be able to head out knowing you’re not missing any extra content or whatever.