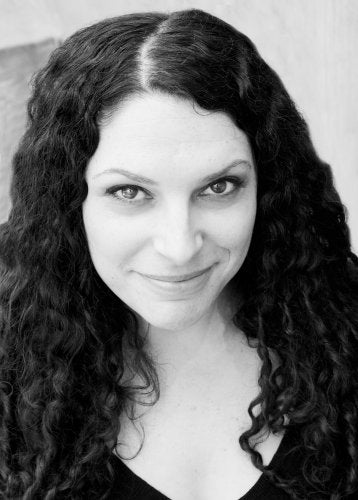 Dolgen joined MTV after graduating from Pitzer College, and began working as an intern in the press department at MTV Europe. In 1997, she was hired as a production associate on VH1’s “Behind The Music,” and joined MTV in 1998 where she became a production coordinator.

During her 12 years tenure at MTV, Dolgen has been involved in the production, development and creation of a number of series and specials including: “Jackass,” “Randy Jackson Presents: America’s Best Dance Crew,” “Rob Dyrdek’s Fantasy Factory,” “Rob and Big,” “Viva La Bam,” “Wildboyz,” and “Parental Control.”

Most recently, Dolgen created and developed the documentary series “16 And Pregnant” and its spin-off series, “Teen Mom” which was MTV’s highest rated new series launch in over a year.