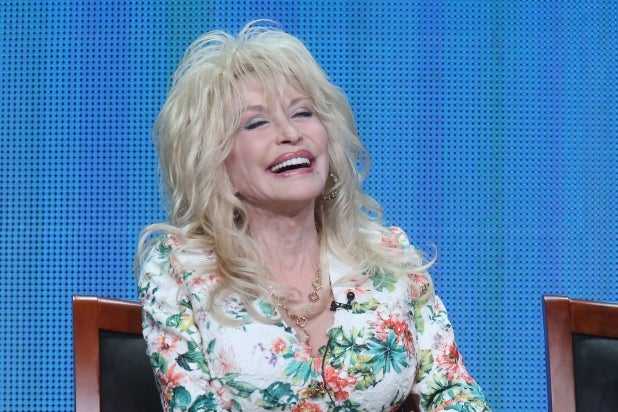 Country singer Dolly Parton in a new interview explained why she removed the word “Dixie” from a dinner attraction in her Dollywood Parks and Resorts in Tennessee and Missouri. Back in 2018, the Dixie Stampede was renamed to The Stampede after Parton became aware that the term “Dixie” can be associated with the Confederacy.

Parton tells Billboard, “There’s such a thing as innocent ignorance, and so many of us are guilty of that,” Parton says. “When they said ‘Dixie’ was an offensive word, I thought, ‘Well, I don’t want to offend anybody. This is a business. We’ll just call it ‘The Stampede.’ As soon as you realize that [something] is a problem, you should fix it. Don’t be a dumbass.”

“That’s where my heart is. I would never dream of hurting anybody on purpose,” added Parton. Read the full Billboard interview here.

The moves follows similar actions by other country bands back in June such as the Dixie Chicks, the veteran American country trio, that changed its name to The Chicks in response to a discussion about the use of the Civil War-era phrase “Dixie” in the name, and Lady Antebellum  who will now be named Lady A in an effort to distance themselves from the former name’s pre-Civil War connotations.

Dollywood is not the only theme park rethinking their attractions as Walt Disney Co. back in June said that it will completely reimagine its popular, but often criticized, Disneyland and Magic Kingdom ride Splash Mountain. The attraction has been condemned for years because of its theme and storyline, which are tied to Disney’s disavowed 1946 film “Song of the South.”