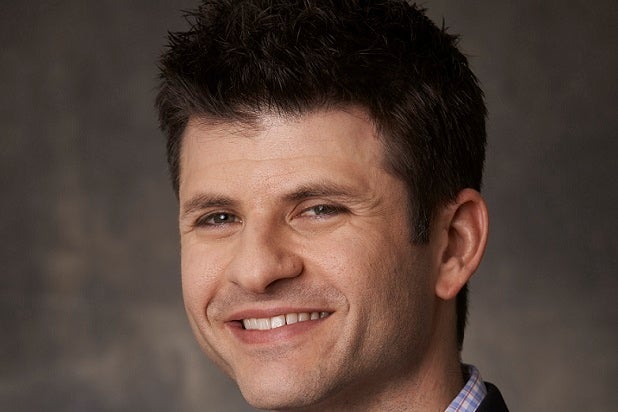 “Dominic has been an instrumental member of the FX publicity team and I’m really happy for him on this well-deserved promotion,” said Solberg.  “In this new position he will help facilitate a more defined structure for our department, which will allow us to more effectively support of our talent, shows and networks.”