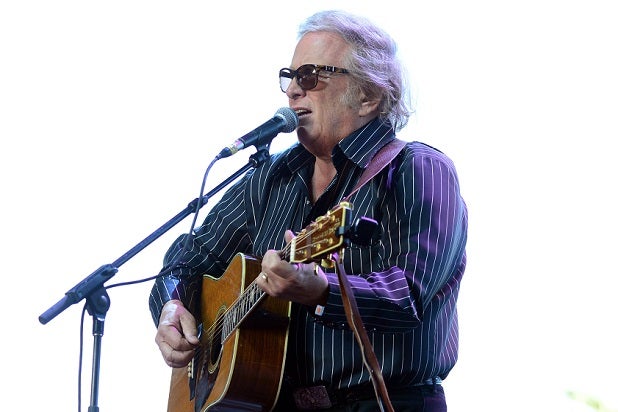 The wife of Don McLean has filed for divorce from her husband of 30 years, less than two months after the “American Pie” singer was arrested for domestic violence on Jan. 18.

According to Patrisha McLean’s lawyer, the singer’s wife has “gained insight away from his influence and control.”

Also Read: Don McLean on Domestic Violence Arrest: 'I Am Not a Villain'

A statement from the attorney, Gene Libby, says that Don McLean “has been prohibited from contacting” Patrisha.

McLean, 70, acknowledged his marital difficulties shortly after his arrest on Twitter, saying he is “not a villain” and adding, “What is occurring is the very painful breakdown of an almost 30-year relationship.”

Libby’s statement asserts that the Jan. 18 incident “is one of the many abusive episodes resulting from his rage and controlling behavior throughout the marriage.”