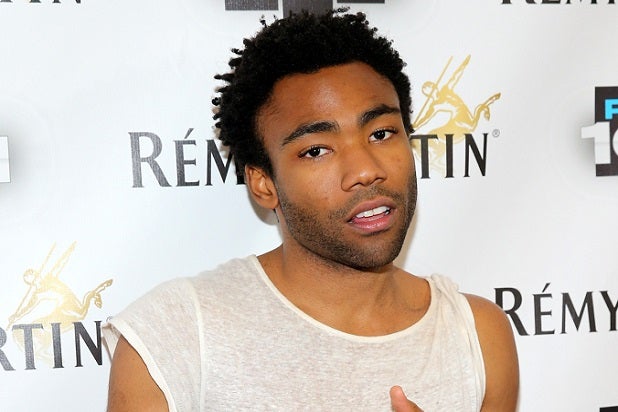 Donald Glover is moving to “Atlanta.”

The “Community” and “30 Rock” actor has landed a pilot order from FX Networks for the comedy “Atlanta,” which Glover created and will star in.

“Atlanta” revolves around two cousins on their way up through the Atlanta rap scene whose opposing views on art versus commerce, success and race will make their quest anything but easy. Glover will play Earnest “Earn” Marks, a college drop-out who reconnects with his long buried ambition and sets out to seize the life he imagined for himself when his estranged cousin becomes a sudden star.

Glover will also executive produce the project, along with Paul Simms (“Girls,” “NewsRadio”) and Dianne McGunigle of Schiff Company.

“Donald Glover is a uniquely talented actor and performer who brings real-life experience to this subject matter,” said Nick Grad, President of Original Programming for FX Networks and FX Productions. “Not only is Donald a very gifted actor, he has achieved tremendous success and acclaim as the musical artist Childish Gambino. He, along with Paul Simms, has a very honest, sometimes serious, and funny perspective on life, the world of rap music and the city of Atlanta.”

FX Productions is producing the project.