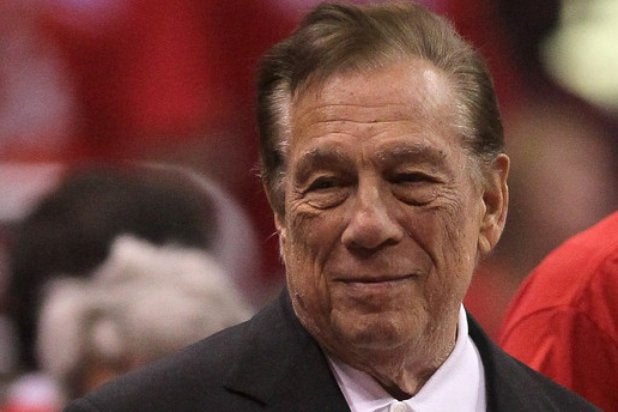 Donald Sterling has reversed course, pulling his support from a proposed sale of the Los Angeles Clippers he co-owns with his wife, Shelly. Previously, he had agreed to sell the team for $2 billion to former Microsoft CEO Steve Ballmer. Further, Sterling is moving forward with his lawsuit against the National Basketball Association.

“From the onset, I did not want to sell the Los Angeles Clippers,” Sterling said in a statement. “I have decided that I must fight to protect my rights. While my position may not be popular, I believe that my rights to privacy and the preservation of my rights to due process should not be trampled. I love the team and have dedicated 33 years of my life to the organization. I intend to fight to keep the team.”

Sterling got into trouble when racist comments he made were recorded and leaked to the press by his companion, V. Stiviano. At that point, NBA Commissioner Adam Silver banned Sterling for life, and fined him $2.5 million. Sterling went on in his statement to acknowledge that he was “extremely sorry for the hurtful statements” he made, but asserts that they were made privately and out of anger and jealousy.

As for the lawsuit, the AP reports that individuals close to the negotiations said that Sterling changed his mind about dropping the suit when he found out that the NBA had no intention of lifting the fine or revoking the lifetime ban.

“We have been instructed to prosecute the lawsuit,” said attorney Maxwell Blecher, adding that co-owner Donald Sterling would not be signing off on the deal to sell. Shelly Sterling was acting as sole trustee of the Sterling Family Trust when she negotiated a deal for the Clippers with Ballmer.