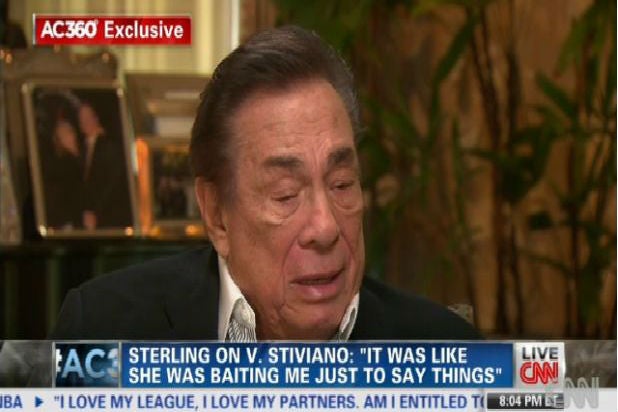 TheWrap obtained a copy of the lawsuit shortly after the NBA posted a memo announcing the cancellation of the June 3 hearing, which was intended to terminate the Sterlings’ ownership of the team.

The league memo confirmed the team sale to Steve Ballmer, pending league approval. It concluded: “Mrs. Sterling and the Trust also agreed not to sue the NBA and to indemnify the NBA against lawsuits from others, including from Donald Sterling.”

But it appears that Donald Sterling’s lawsuit has not been dropped, and the Sterling Family Trust is included as a Plaintiff.

A day before, Shelly struck a deal to sell the Los Angeles Clippers to former Microsoft CEO Steve Ballmer for a record-high $2 billion.