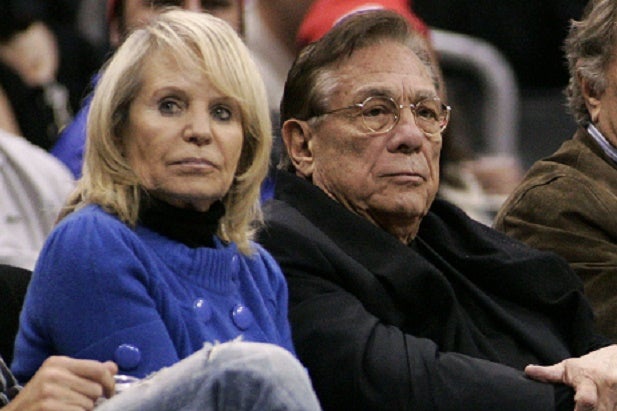 Donald Sterling is not going down without a fight. The disgraced LA Clippers owner is refusing to pay the $2.5 million fine levied against him by the NBA and is threatening to sue the league.

Reports in Sports Illustrated and USA Today claim that Sterling’s attorney, prominent antitrust lawyer Maxwell Blecher, sent a letter Thursday to NBA executive vice president Rick Buchanan stating that Sterling has done nothing wrong and “no punishment is warranted” against him.

At the end of the letter, Blecher reportedly states that the controversy surrounding Sterling “will be adjudicated.”

The letter seems to be in direct opposition to Sterling’s apologetic stance when he was interviewed by Anderson Cooper on Monday. Sports Illustrated reports that the NBA can use Cooper’s interview with the LA Clippers owner as evidence against him.

TheWrap‘s request for comment from Sterling’s attorney has not yet been returned. TheWrap also contacted representatives for the NBA and the Clippers and have yet to hear from them, either.

Sterling was banned from the NBA for life on April 29 and fined $2.5 million for racist comments in the audio recording.