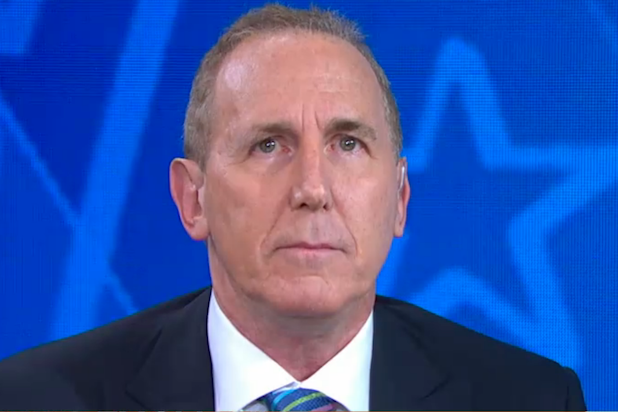 The man who claimed to know Donald Trump better than anyone outside his immediate family regrets ghostwriting “Art of the Deal” for the billionaire businessman-turned-GOP nominee for president, saying he “put lipstick on a pig.”

The memoir, which undoubtedly helped catalyze Trumpmania in the late 1980s, offered an inside look at the mogul’s rise. The book received heaps of praise and held the No. 1 spot on the New York Times Best Seller list for almost a year.

The author spent 18 months getting to know the business mogul and said he had a hard time interviewing Trump for longer than 15 minutes because of his short attention span. Schwartz resorted to listening in on his subject’s phone conversations to get material for the book.

Given the author’s intimate familiarity with Trump, he believes that giving him the nuclear codes would put the entire planet at risk.

“I believe he is so insecure, so easily provoked and not particularly nearly as smart as people might imagine he is,” said Schwartz. “In the face of somebody like Putin provoking him cleverly, because Putin is a heck of a lot smarter than Donald Trump, I do worry that, with the nuclear codes, he would end civilization as we know it.”

Schwartz says that the reason he remained silent for so long was because he never thought in a million years that Trump would run for president. Had he thought it possible,  he says he would never have written the book in the first place.

“This is a man who has more sociopathic tendencies than any candidate in my adult life,” ended Schwartz.