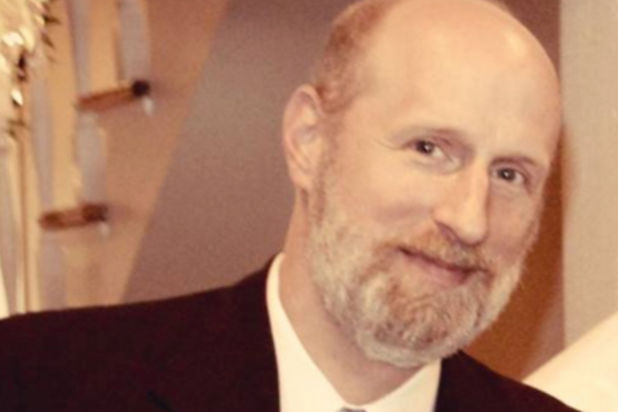 National Review columnist David French is not running for president as a third-party candidate, despite Weekly Standard editor Bill Kristol hinting that he would have a good chance at stealing conservative votes from Donald Trump.

“Here is a sentence I never thought I’d type: After days of prayer, reflection, and serious study of the possibilities, I am not going to run as an independent candidate for president of the United States,” French wrote on Sunday night.

French says he gave it “serious thought,” but ultimately decided that he’s not the right candidate. “I’m on record saying that Mitt Romney could win,” he added.

French has been mocked on late-night talk shows and by political pundits who had never heard of him until Kristol floated his name as a potential conservative savior. Although many people who follow politics very closely haven’t heard of French, he is lawyer and Marine with an extremely conservative background.

French believe others could run, win and make excellent presidents – but he’s not a fan of our current choices.

“Never before have both parties failed so spectacularly, producing two dishonest, deceitful candidates who should be disqualified from running for town council, much less leader of the free world,” French wrote.

French says that Hillary Clinton “lies habitually and changes position on virtually every public issue except for her pro-abortion extremism.” He also feels Trump “changes position based on his mood.”