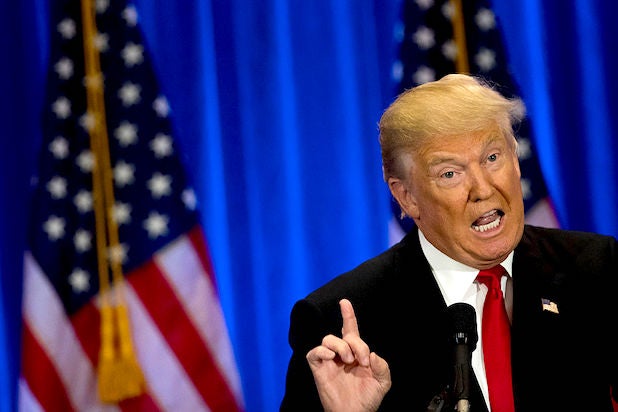 The Commission of Presidential Debates said Friday that there were, in fact, “issues” with Donald Trump’s audio during the first presidential debate of the general election.

“Regarding the first debate, there were issues regarding Donald Trump’s audio that affected the sound level in the debate hall,” the commission said in a statement. The Commission did not address whether the issues could have been heard by the TV audience.

During a post-debate interview in the spin room following the GOP nominee’s first showdown with Democratic rival Hillary Clinton, he said, “They also had — they gave me a defective mic,” according to CBS News reporter Sopan Deb.

His account was echoed in an Associated Press report that said Trump “wonder(ed), was that on purpose?”

When asked about Trump’s complaints about his microphone during the debate, Clinton had a zinger prepared.

“Anybody who complains about the microphone is not having a good night,” she said a day after the debate.

Trump and Clinton’s performances, not surprisingly, were the subject of great debate on Monday night, with a plurality of media pundits and journalists declaring Clinton the winner. A poll of debate watchers conducted by CNN/ORC scored the event 62 percent for Clinton to just 27 percent for Trump. His supporters, however, point to unscientific polls on a variety of websites, like Drudge Report, that heavily favored the real estate mogul.