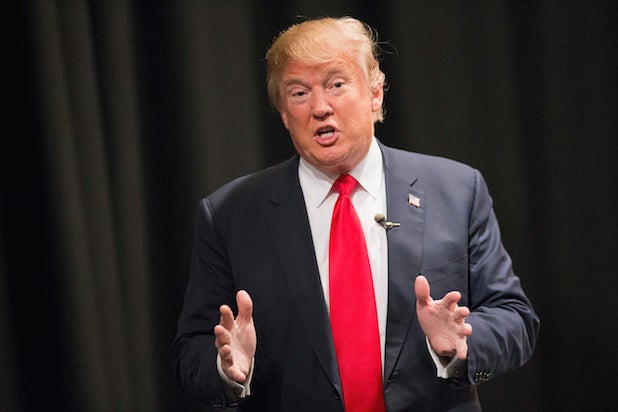 Donald Trump doesn’t seem to think it’s a big deal that Vladimir Putin has had journalists killed, and even commended Russia’s president on his strong leadership skills.

Speaking with MSNBC’s “Morning Joe” on Friday, Joe Scarborough asked Trump what he thought about the Russian president’s record of slaughtering journalists who didn’t push his message.

“He’s running his country and at least he’s a leader, unlike what we have in this country,” the GOP frontrunner said.

Clearly dumbfounded, Scarborough shot back, “but again he kills journalists who don’t agree with him.”

“Our country does plenty of killing also, Joe,” Trump continued, adding there’s a “lot of stupidity going on in the world right now.”

Scarborough went for the trifecta, getting Trump on the record on whether he condemns Putin’s killing of journalists.