Donald Trump used the final hours of his presidency to issue pardons and commutations, which included a large number of people who have been the subjects of criminal justice reform efforts. But the list also included well-connected politicians convicted of corruption and a few high-profile friends, including his former chief strategist Steve Bannon.

And, as it happens, rappers Lil Wayne and Kodak Black.

Bannon’s pardon comes before he has even seen a day in court. He was arrested in August and charged in connection to his We Build the Wall campaign, which purported to raise funds to help build a wall along the border with Mexico. But federal prosecutors contend that the effort was a way to bilk credulous Trump supporters of their savings, and that Bannon and three accomplices pocketed most of the money for themselves. Each charge could have sent him to prison for 20 years.

In a statement Tuesday night, the White House announced that Trump pardoned 73 people and commuted sentences for 70 more. Bannon and Lil’ Wayne (whose real name is Dwayne Michael Carter Jr.) were both pardoned, while Kodak Black (born Bill K. Kapri) had his prison sentence commuted. In addition, Trump pardoned Ken Kurson, the former top editor of the Kushner-owned New York Observer, who had been charged last fall of cyberstalking his ex-wife.

But notably missing from the list were people close to Trump’s inner circle — and preemptive pardons for himself and other family members. Also missing: “Tiger King” subject Joe Exotic.

It isn’t known if more pardons and commutations will happen before Trump’s term ends at noon on Wednesday.

Among other clemency recipients: Republican fundraiser Elliot Broidy, who pled guilty last year to acting as an unregistered foreign agent and collecting millions to lobby Trump, received a full pardon; former Democratic Detroit Mayor Kwame Kilpatrick, who has been in prison for seven years after being convicted of bribery and racketeering while in office, had his sentence commuted; and Randall “Duke” Cunningham, a former California Republican congressman who served eight years in prison for taking bribes, received a conditional pardon. 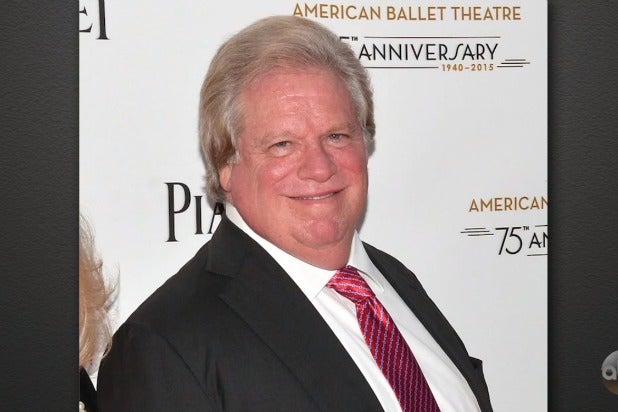 Bannon has pled not guilty and denies the charges; many people have pointed out that during a 2019 “Wall-a-Thon” fundraiser for We Build the Wall, Bannon joked about stealing the money, saying in the clip, “We’re off the coast of St. Tropez in southern France in the Mediterranean. We’re on the million-dollar yacht of Brian Kolfage. Brian Kolfage, he took all that money from Build the Wall.”

According to the New York Times, which broke the news of Bannon’s pardon, Trump intended it as “a preemptive move that would effectively wipe away the charges against Mr. Bannon, should he be convicted.”

As the CEO of right-wing website Breitbart, Bannon emerged as a key Trump supporter in 2015 and in 2016 he joined Trump’s presidential campaign as chief executive officer. After Trump’s electoral college victory, he joined the administration as Trump’s chief strategist and senior counselor to the president serving until August 2017 when the white supremacist Unite the Right rally in Charlottesville, Virginia, erupted into violence.

Bannon became the focus of particularly heavy criticism for his perceived role in how the White House handled the situation, and was fired less than a week later as part of the administration’s damage control efforts. Bannon maintains he resigned, however, and had always intended to do so. Interestingly, Bannon and Trump had a very public falling out five months later when in early 2018 he was quoted criticizing Trump and members of Trump’s inner circle in Michael Wolff’s book “Fire and Fury.” All is clearly forgiven now, however.