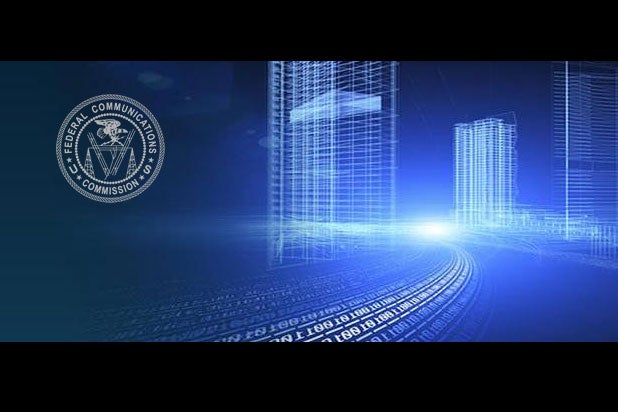 Donald Trump’s likely pick for chairman of the Federal Communications Commission, Ajit Pai, once said the days of net neutrality are “numbered” after voting against it and he hasn’t changed his tune.

Pai is the FCC’s highest-ranking Republican and many feel he’ll be selected to run the commission, perhaps on an interim basis until Trump selects a long-term option. The Open Internet Rule, often referred to as net neutrality, gives the FCC authority to enact rules that will help keep the Internet a free and open entity.

Back in February, the FCC passed the Open Internet Rule but Pai was one of two members who voted against it. “Its days are numbered,” Pai said at the time and comments he made on Wednesday to prove he hasn’t changed his mind.

Also Read: What Is Net Neutrality? A Short Explainer

“On the day that the Title II [net neutrality] Order was adopted, I said that ‘I don’t know whether this plan will be vacated by a court, reversed by Congress, or overturned by a future Commission. But I do believe that its days are numbered,'” Pai said in a speech before the Free State Foundation in Washington, D.C. “Today, I am more confident than ever that this prediction will come true. And I’m hopeful that beginning next year, our general regulatory approach will be a more sober one that is guided by evidence, sound economic analysis, and a good dose of humility.”

The regulations aim to ensure that all the Internet content you want to access, everything from streaming video to audio, will be treated equally by ISPs. The FCC feared that competitor ISPs could slow down content provided by rivals.

An ISP is a company that provides you with access to the Internet, such as AT&T or Comcast. A content provider is a company that creates and/or distributes content, such as Netflix and Amazon. But sometimes they overlap, and that is where things can get tricky.

So imagine if Comcast, which owns NBCUniversal and provides content through its Xfinity Internet service, decided to slow down the streaming speed of Comcast customers trying to watch something on a rival such as Netflix. That scenario will not be allowed because of net neutrality — for now.

In layman’s terms, if you wanted to binge watch “Black Mirror” but your ISP has a beef with Netflix, you don’t have to worry about the quality of your service being affected.

If net neutrality will really come to an end, it means corporate-owned Internet could become a very real thing during the Trump administration.