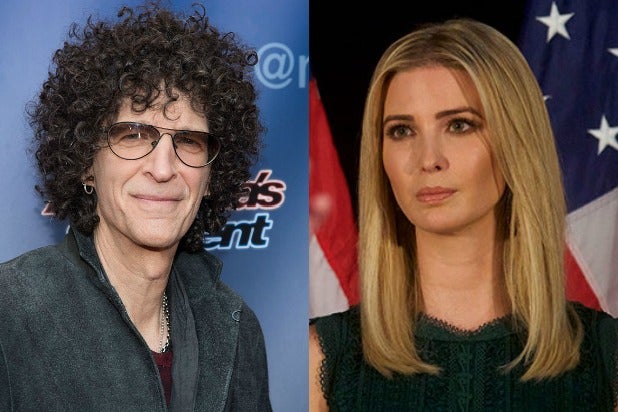 TRUMP: “My daughter is beautiful, Ivanka.”

STERN: “By the way, your daughter.”

After Stern asked to be introduced to Ivanka, the Republican nominee joked, “You are the last person I would introduce her to.”

Besides Trump discussing his daughter Ivanka’s physique, other topics include: checking out of a relationship with women after they turn 35, threesomes and having sex with women on their menstrual cycles.

In his interviews with Stern, Trump discussed leaving women after a certain age and dating younger women, calling 30 “a perfect age.”

Also Read: Donald Trump Apologizes for Lewd Remarks: 'I Pledge To Be a Better Man Tomorrow'

Trump freely talked about his sex life, and whether he would have sex with a woman who was menstruating.

STERN: “Donald, seriously, you would not, right, am I correct?”

TRUMP: “Well, sometimes you get there by mistake.”

“Haven’t we all,” Trump added about men having threesomes. “Are we babies?”