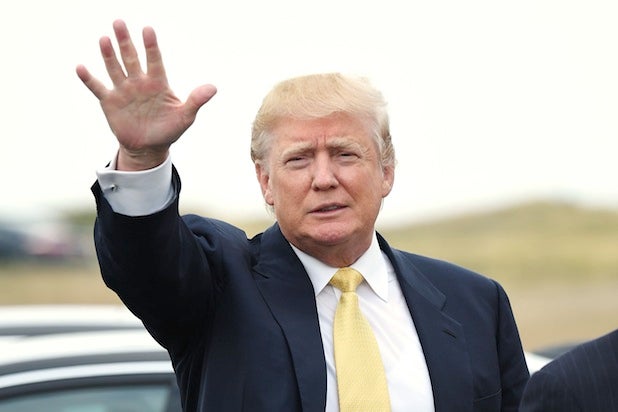 Donald Trump stuck to his guns on Tuesday, telling CNN’s Chris Cuomo he didn’t do anything wrong by saying blood was coming out of Megyn Kelly’s “wherever.”

He reiterated he wasn’t commenting on Fox News anchor Megyn Kelly’s menstrual cycle when he said blood was coming out of her “wherever.”

“It was a ridiculous interpretation…I don’t even know how it could’ve been misconstrued,” Trump said.

Also Read: Megyn Kelly to Donald Trump: I Will Not Apologize Either

He continued to keep the door open on running as a third-party candidate and also said he wouldn’t fund Planned Parenthood as president. Trump also said he’s for the abortion exceptions of when a women is raped or is in a life-threatening situation.

On his conversation with Fox News CEO Roger Ailes, Trump said the two cleared the air and he has no problem with Fox.

When asked by Chris Cuomo about his temperament, he revealed his simple strategy: “I whine until I win.