The New York Daily News and the New York Post both, per usual, went with the over-the-top approach when covering GOP frontrunner Donald Trump.

Trump lands on both covers after Thursday’s wild political day that featured a heated GOP debate and plenty of drama between Trump and “failed candidate” Mitt Romney.

Take a look at both covers below. 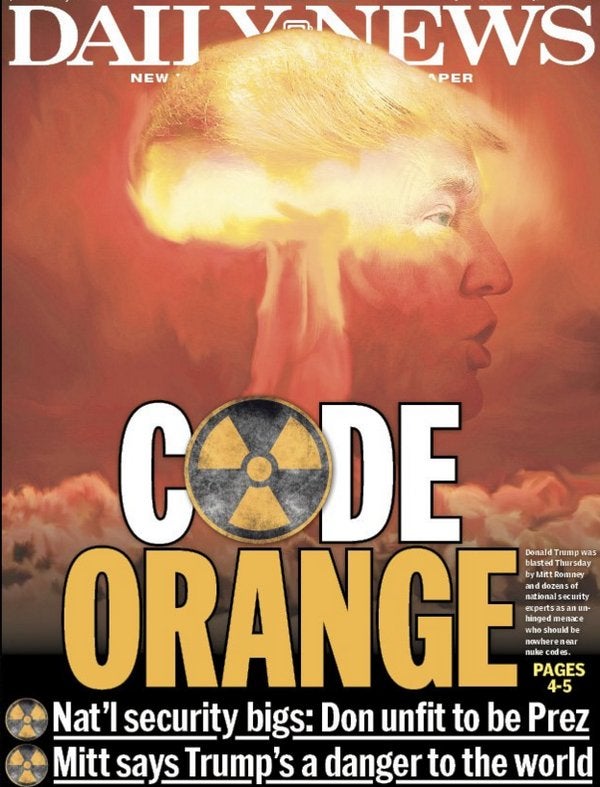 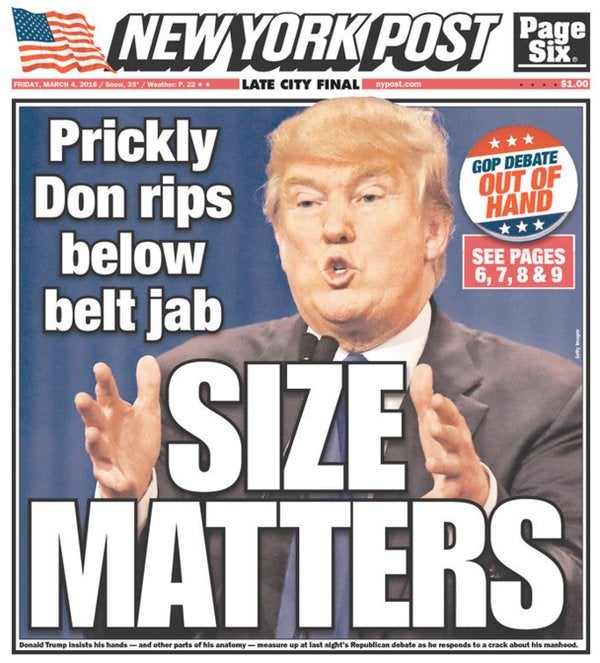