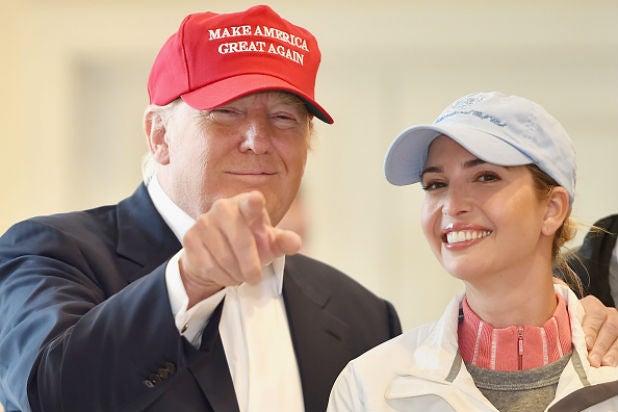 Donald Trump thinks his daughter Ivanka would “find another career” if she was treated by a boss the way former Fox News boss Roger Ailes has allegedly treated female employees.

Ailes resigned from Fox News this month following a growing list of claims from women alleging that Ailes sexually harassed them. Gretchen Carlson and Megyn Kelly are the highest profile accusers, and a former booker recently accused Ailes of 20 years worth of “psychological torture.”

“With respect to Roger Ailes question and with respect to Ivanka and what he would advise her, does your father stick by what he said, or does he think, perhaps, a better answer would be drawing it to the attention of Human Resources and other things that we can do with regard to sexual harassment in the workplace?” Charlie Rose asked.