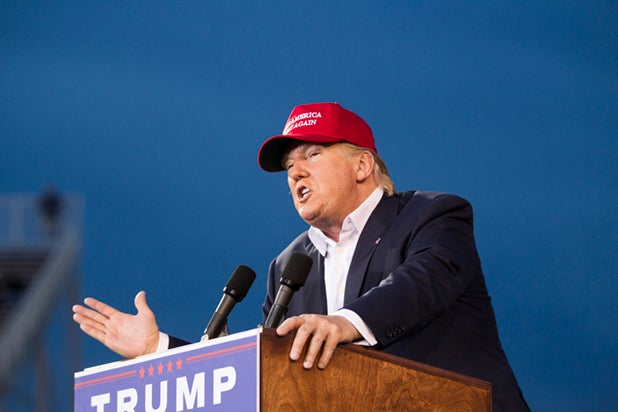 Two days earlier, the NBC late-night host’s BFF Justin Timberlake will return to the program for the first time since Fallon’s premiere week.

That star-studded episode, which will also include guests Ellen DeGeneres and Macklemore & Ryan Lewis, will simultaneously be displayed on a huge digital billboard in the heart of Times Square in midtown Manhattan.

Here is the full lineup of guests for the week of Sept. 8-11, which is considered the show’s fall premiere week: