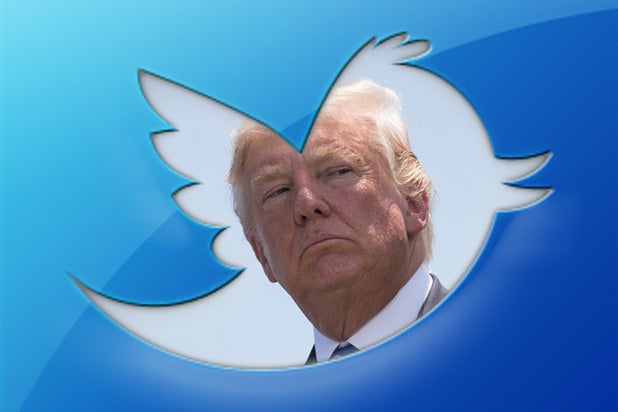 On Saturday, Donald Trump posted a tweet saying he understands that protest is a part of America’s history and is necessary to heal social divides. That’s what he meant to tweet but, unfortunately for the president, that’s not what his thumbs typed out. Instead, his tweet contained an embarrassing typo that has quickly become a Twitter joke similar to the now infamous “covfefe” mishap.

“Sometimes you need to protest in order to heel [sic],” read the tweet. “& we will heel [sic], & be stronger than before!”

Just to be clear, “heal” is defined as recover, mend, make better. “Heel,” as the POTUS wrote, is the bottom, back part of your foot, an untrustworthy person, or a command a master makes to his dog to stick close behind.

The president deleted two versions of the tweet before posting one with the proper spelling, but by the time he fixed his mistake, his Twitter critics had already started roasting him.

Boston, and the REST of the country, will #heel when the guy with the “best words” resigns so that he can learn how to spell 4-letter words. pic.twitter.com/4IL3n5WQPm

If you don’t know the difference between #heel and heal, you shouldn’t have the nuclear codes and you sure as heck shouldn’t be POTUS.

Now Trump is resorting to blaming his phone for his mistakes.#heel pic.twitter.com/DvM01grI3Q

Let’s unite and #heel this country.