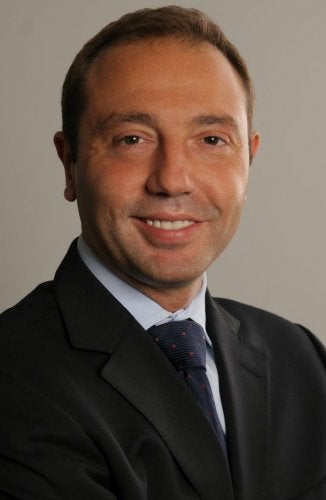 “Duccio has been an integral part of CIMG’s growth strategy and has helped fuel our impressive growth over the past decade,” MacLellan said in a statement. “His incredibly strong relationships with our global clients and leadership skills make him the perfect choice to lead CIMG’s activities."

In addition to being responsible for programming sales and new media for CIMG’s programming assets, Donati’s new responsibilities include management of all international channel properties in the areas of distribution, business development, finance and operations.

In a statement, Donati said, “I look forward to working closely with Kevin MacLellan as we continue to grow the CIMG brands, including the rollout of the Style Network worldwide, the international launch of Golf Channel, as well as further expansion of our worldwide sales, formats and new media businesses.”

Donati joined the company as sales executive in 1999. He has been senior VP since 2008, when he took on responsibility for CIMG’s new-media efforts overseeing the launch of E! Online in the United Kingdom, Australia, France, Germany and Italy.