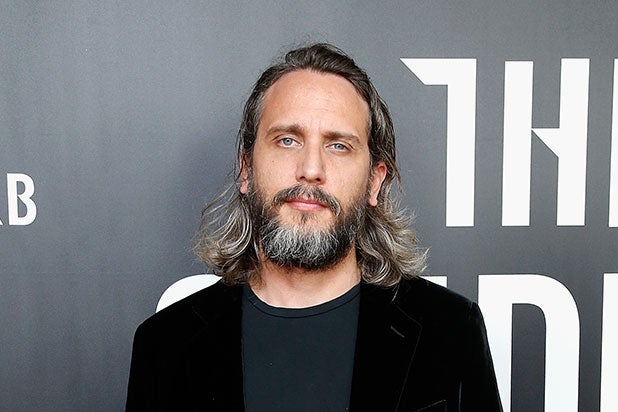 Legendary Pictures has signed an overall deal with Fede Alvarez (“Don’t Breathe,” “The Girl in the Spider’s Web”) and Rodolfo Sayagues’ production banner Bad Hombre Films. The first project will be an untitled horror film set at The White House, directed by Alvarez.

Additionally, Shintaro Shimosawa has been tapped as head of production at Bad Hombre. His previous credits include “Fear the Walking Dead” and “The Grudge.”

The untitled White House horror film will be written by Joe Epstein and produced by Bad Hombre Films. It’s being described as “The Shining” set in the White House. Additionally, the duo will also produce a complete reboot of the classic 1974 film “The Texas Chainsaw Massacre.”

Also Read: 'Don't Breathe 2' Has a Script but 'Evil Dead 2' Does Not, Says Fede Alvarez

“We are looking forward to sparking a new and meaningful relationship with a powerhouse like Legendary,” Alvarez said. “The imprint and wisdom they have is second to none, and we look forward to adding new titles to their incredible library.”

Alvarez and Sayagues’ past projects include “Evil Dead” and “Don’t Breathe,” both of which were directed by Alvarez. Bad Hombre is represented by WME and Jackoway Tyerman.

Also Read: Sam Raimi Reteams With 'Evil Dead's' Fede Alvarez for 'A Man in the Dark'

Epstein’s original thriller “Health and Wellness” was featured on the 2017 Black List and was bought by Amy Pascal in a bidding war. He is represented by Ken Gross Management and Jackoway Austen Tyerman Wertheimer.