As the DC Universe wrapped up the debut season of its flagship series “Titans” on Friday, the streaming service also unveiled the first trailer for its next show, “Doom Patrol” — and the it’s premiere date.

Starring Matt Bomer, Brendan Fraser, April Bowlby, Diane Guerrero, Joivan Wade and Timothy Dalton, “Doom Patrol” is based on the super team of heroes whose powers have caused them alienation and trauma, created in 1963 by Arnold Drake, Bob Haney and Bruno Premiani.

The series is executive produced by showrunner Jeremy Carver, along with Greg Berlanti, Geoff Johns and Sarah Schechter.

Along with the premiere date, DC Universe also released some sick new character posters. Have a look: 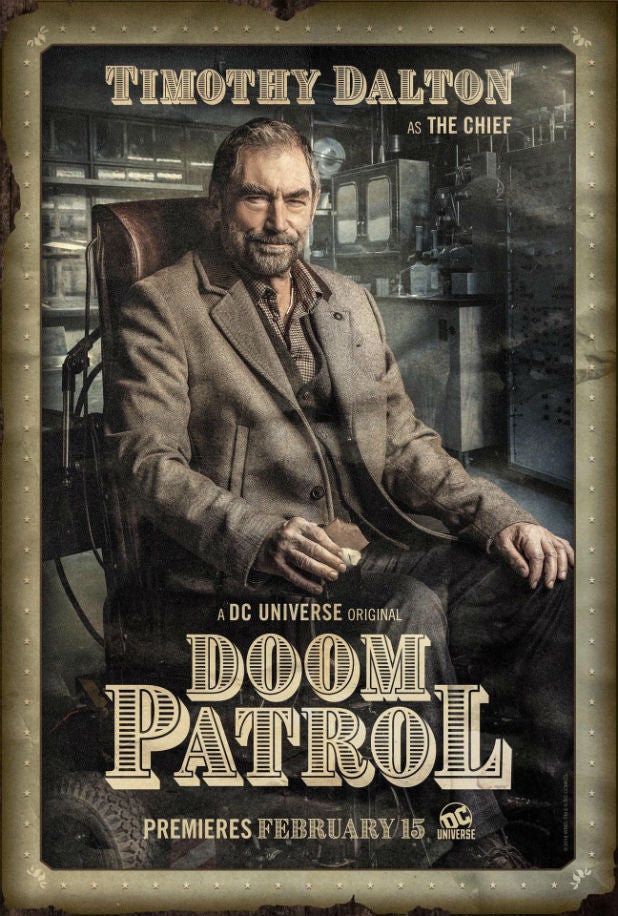 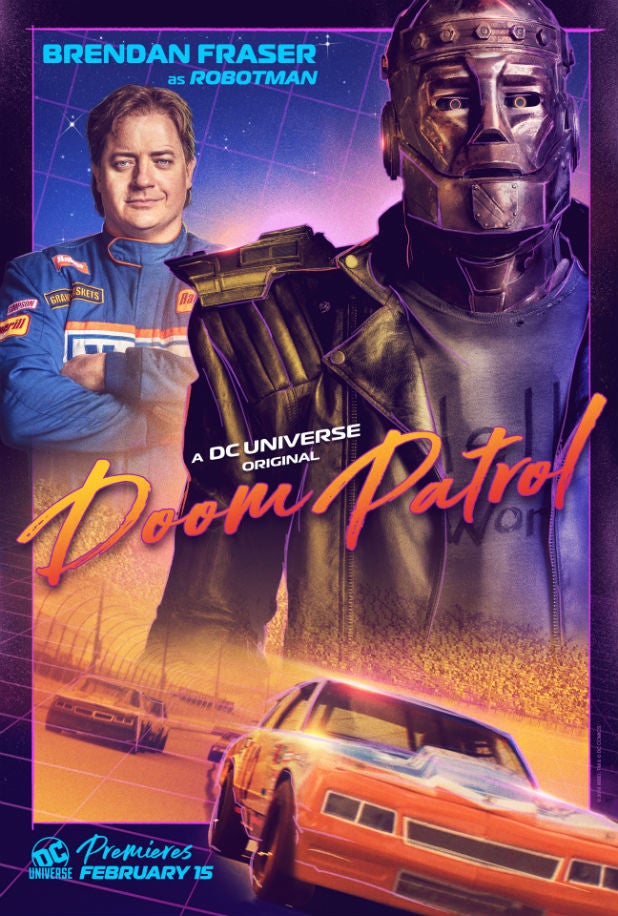 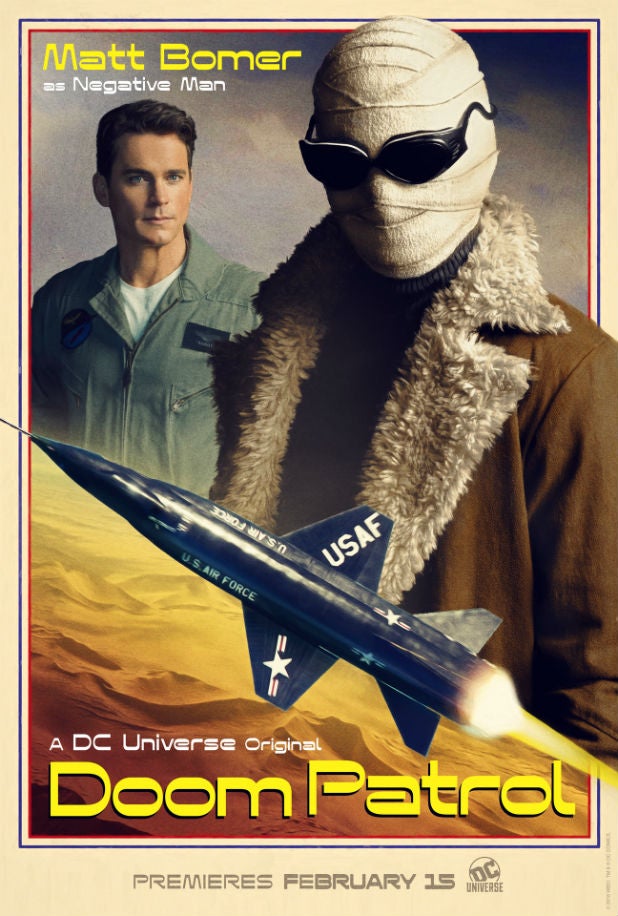 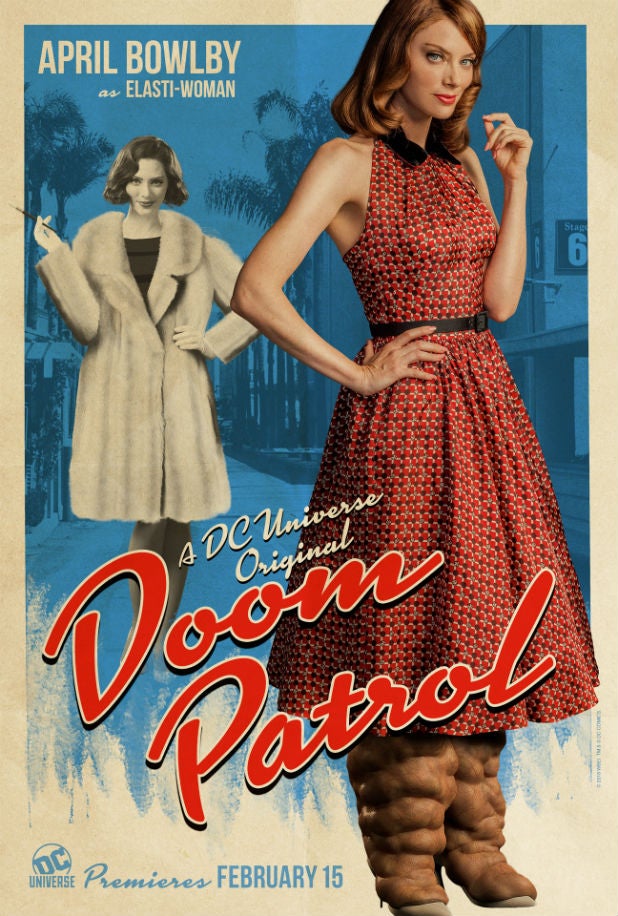 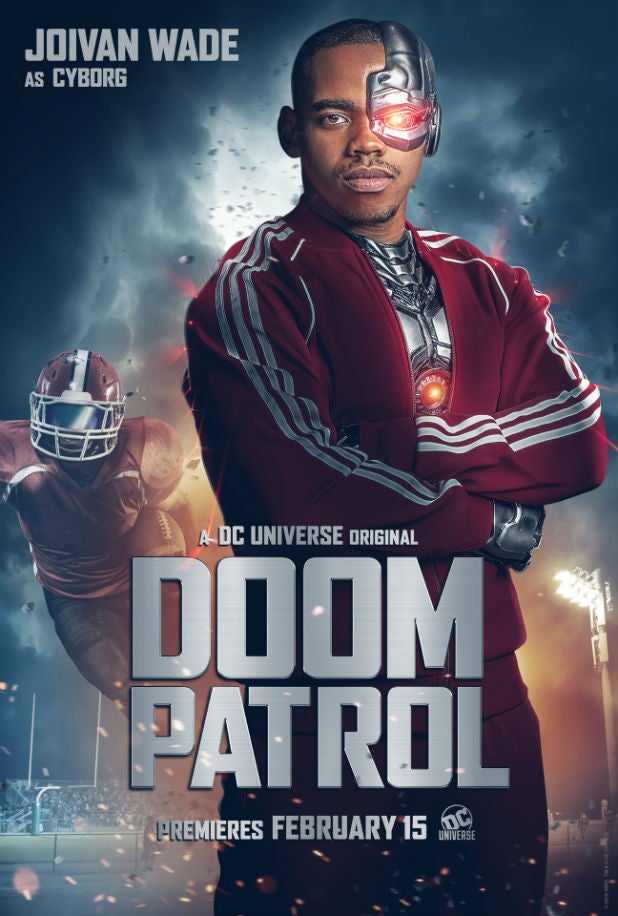 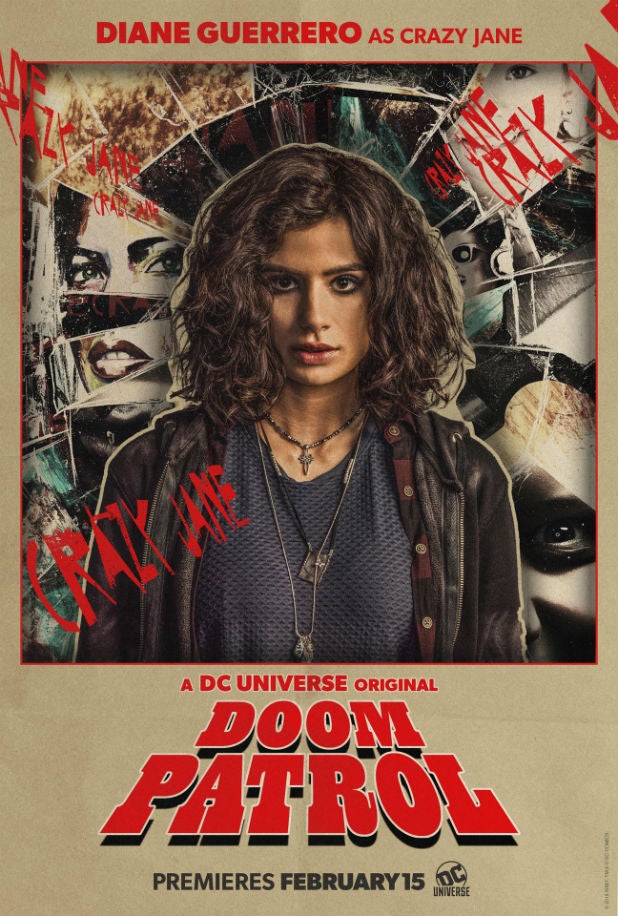