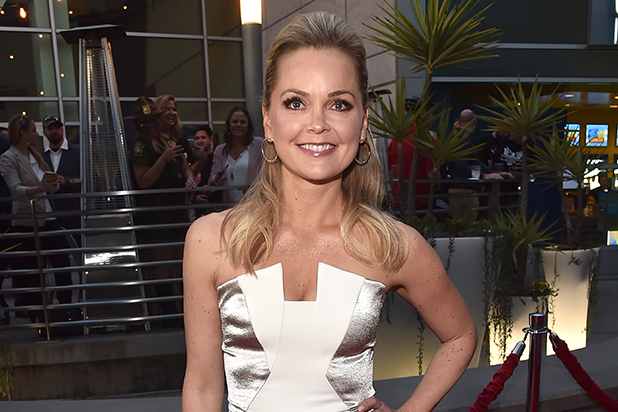 The CW has put a gender-swapped, comedic take on Oscar Wilde’s novel “The Picture of Dorian Gray” into development.

Written by “Super Troopers 2” alum Marisa Coughlan (pictured above), the series centers on a woman who made a deal with the devil to remain young for 50 years and has spent her half-century of youth living carelessly.

Here’s the official logline for the series: “In this poignantly comedic spin on ‘The Portrait of Dorian Gray’ a woman who made a deal with the devil 50 years ago to remain young has spent the subsequent decades living selfishly and without consequences. As the downsides of eternal youth finally land on her, Dorian is ready to grow up and age gracefully, but, to do so, she’ll have to make amends for half a century of bad behavior.”

“The Picture of Dorian Gray” was written by British author Wilde in 1890, and tells the story of a man who sells his soul to ensure that he will stay young and beautiful while his portrait ages instead.