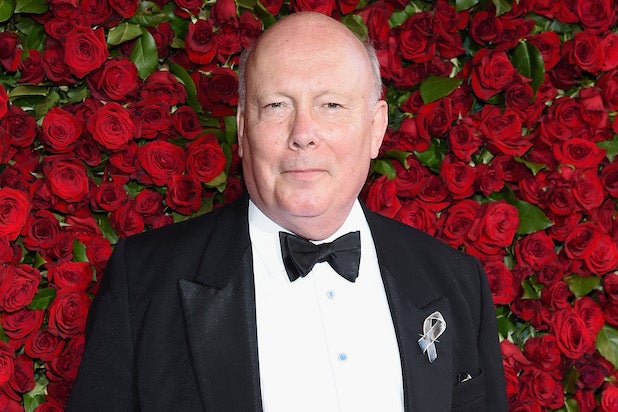 “Downtown Abbey” creator Julian Fellowes is working on a new British period drama, “Belgravia,” and Epix has snagged the rights to air the six-part limited series in the U.S., TheWrap has learned.

ITV placed the initial series order for the project, which is based on Fellowes’ 2016 novel of the same name, and will air “Belgravia” in the U.K. The series is a co-production between NBCUniversal’s Carnival Films — the production company behind “Downton” — and Epix.

Set in London in the 1800s, “Belgravia” is a story of secrets and dishonor in the upper echelon of London society. When the Trenchards accept an invitation to a high-society ball hosted by the Duchess of Richmond on the fateful evening of the Battle of Waterloo, it sets in motion a series of events that will have consequences for decades to come.

Casting for the series is currently underway with shooting set to be begin this spring. NBCUniversal’s international TV sales division will oversee international distribution.

Fellowes is currently working on another period drama, “The Gilded Age,” at NBC, as well as overseeing production on the “Downton Abbey” movie.