Along with several first look images, Entertainment Weekly reports that the story for the new film takes place 18 months after the conclusion of the original series, which ended on New Year’s Eve in 1926. The new film picks up with the Crawleys in the autumn of 1927.

Mary (Michelle Dockery) and her sister Edith (Laura Carmichael) are both settling into married life, Tom Branson (Allan Leech) is still running his automobile business and adjusting best to the changes in the culture in the late 1920s, and butler Carson (Jim Carter) is finding himself in greater health since being forced into retirement at the end of the series.

“Life is settling into these new realities when this event happens at Downton that brings everybody together,” Engler told EW. “The story line has expanded the scale of it. It takes the things you love about Downton – the romance, the intrigue, the pageantry – and makes it bigger.”

The cast and crew promises that the new film will be much more of the same of the original series but on a “grander scale.” They also addressed the challenges of taking the sprawling stories of 20 plus characters spread out across a season of television and making all their stories fit into a two hour film.

“The minute we read it, already the story had gained in scale and in size so much, and Julian’s done a very clever thing … Everyone has to come together and combine as a household for the story,” Leech told EW. 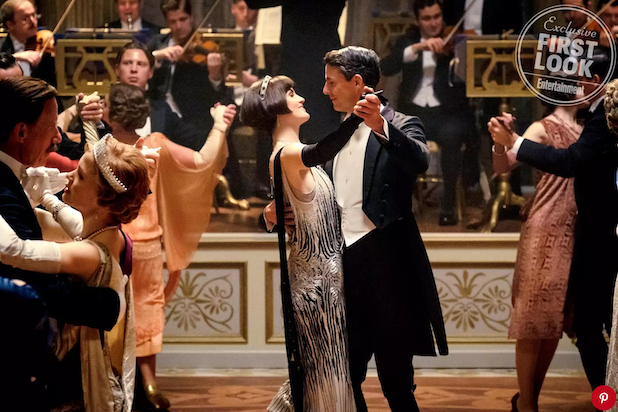 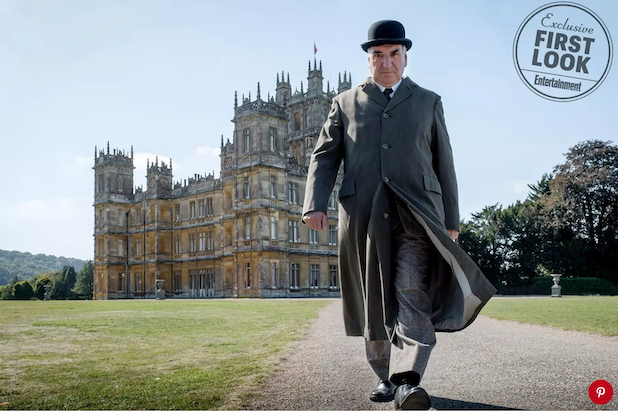 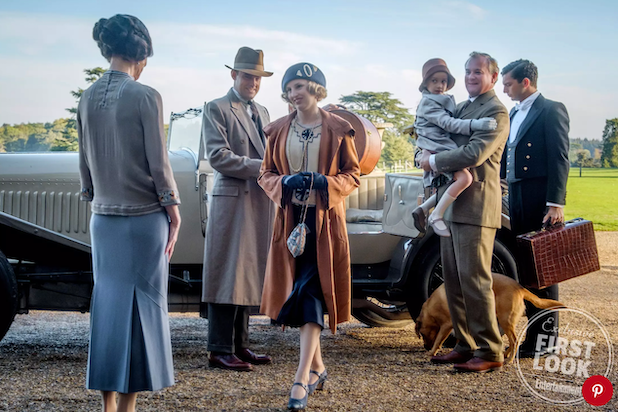