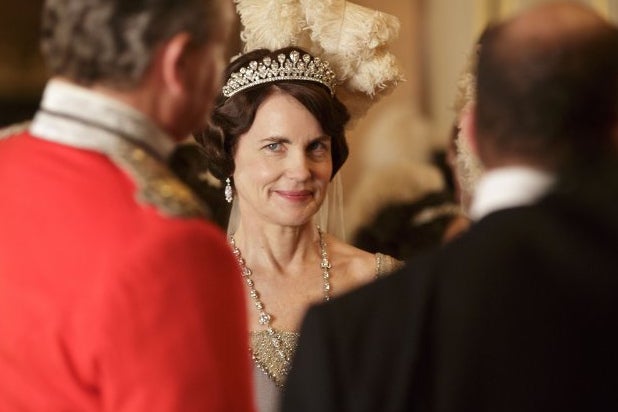 The episode pulled in  8.5 million viewers, a record for the series’ season finale. The prior season’s final episode had 8.2 million.

“Downton Abbey” executive producer Gareth Neame said: “Â”We are absolutely thrilled that US audiences have again followed ‘Downton’ so loyally throughout Season 4. The series launched with record ratings and continued to perform incredibly strongly throughout the run, and for a British drama to continue to add millions of viewers is truly wonderful for us all, both behind and in front of the camera.Â””

Â”Downton AbbeyÂ” is a co-production of Carnival Films and Masterpiece. Carnival Films is the UKÂ’s largest drama specialist and a division of NBCUniversal International Television Production.