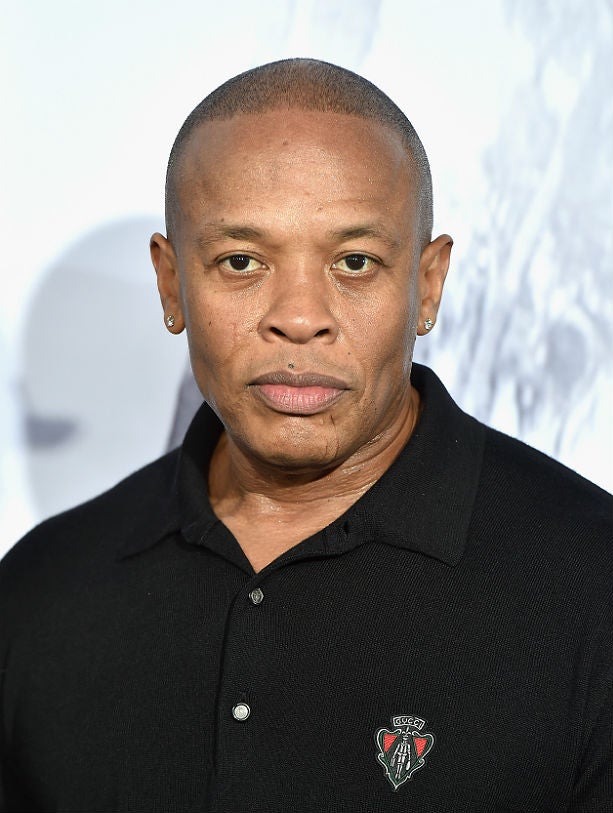 According to Hits Daily Double, the album, “Compton,” sold only 42,732 copies this week, down a whopping 85 percent from the 286,000 copies sold in the week of its release.

The album, the rapper’s third solo outing and first new album in over 15 years, was announced on his Beats 1 radio show “The Pharmacy” earlier this month. It was released exclusively on iTunes and Apple Music on Aug. 7, tied to the premiere of Universal’s NWA biopic “Straight Outta Compton.”

Also read: Dr. Dre Apologizes for Abusing Women: 'I Deeply Regret What I Did'

The drop in sales comes the same week the hip hop mogul, whose real name is Andre Young, issued an apology for his history of abusing women.

“Twenty-five years ago I was a young man drinking too much and in over my head with no real structure in my life,” Young said in a statement to the New York Times. “However, none of this is an excuse for what I did.”

“I’ve been married for 19 years and every day I’m working to be a better man for my family, seeking guidance along the way,” he continued. “I’m doing everything I can so I never resemble that man again. I apologize to the women I’ve hurt. I deeply regret what I did and know that it has forever impacted all of our lives.”

Meanwhile, the movie “Straight Outta Compton” isn’t seeing the same drop in performance. The film opened last weekend to $60.2 million, the best ever opening for a music biopic or an R-rated movie in August, and is now on pace for $27 million and its second straight win.